A radiation monitoring network consisting of 12 fixed radiation monitoring stations has been set up to monitor the ambient gamma dose rate in Hong Kong. A high pressure ionization chamber installed at each station transmits gamma dose rate data to the Observatory Headquarters via independent communication networks. An alarm at the Observatory Headquarters will sound when the radiation level at any one station exceeds pre-set criteria. The station closest to Daya Bay is located at Ping Chau in Mirs Bay about 12 km to the southwest of the nuclear power stations.

Locations of the radiation monitoring stations

Ambient gamma dose rate is measured continuously by a sensor consisting of a HPIC and the associated electrometer. The one-minute mean gamma dose rate readings are then telemetered every minute to the central station at the HKO Headquarters.

The standby radio-iodine samplers and high volume air samplers, as well as the enhanced high volume air sampler at King’s Park will be switched on when needed. In particular, the amount of air samples collected by the enhanced high volume sampler can be significantly increased to shorten the measuring time effectively. All the airborne particulate and radio-iodine samples, together with deposition samples, will be collected for analysis at the King's Park Radiation Laboratory. 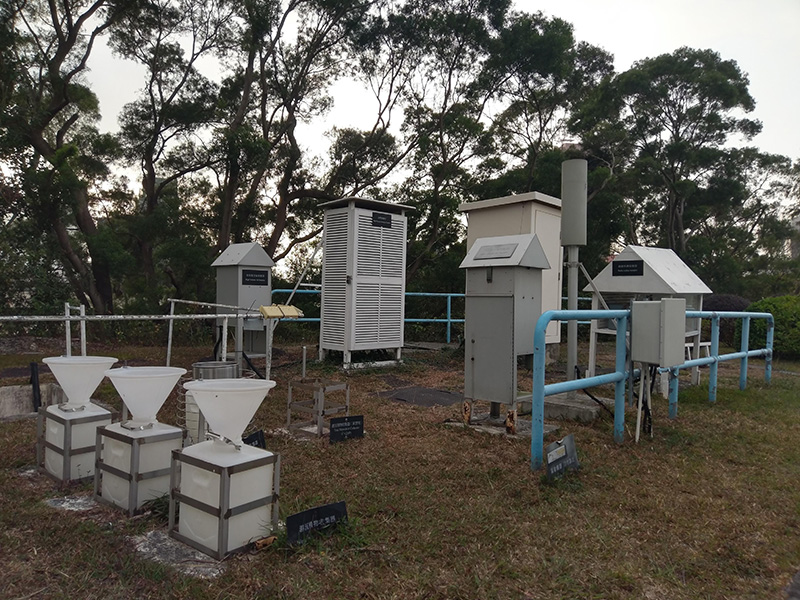 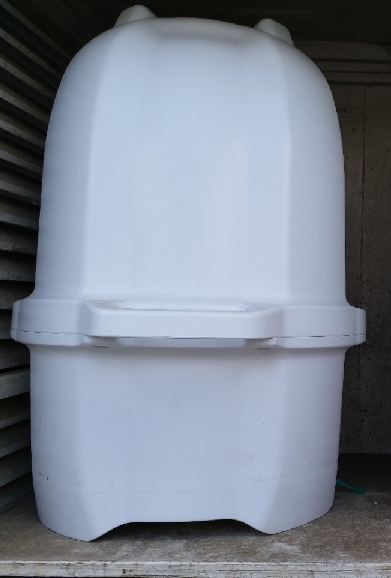 This sampler is put inside a weatherproof housing and is used to collect gaseous iodine in air at twelve locations in Hong Kong. It consists of a filter holder and an air pump. Air is drawn through the filters in the filter holder, which houses a special cartridge to trap the gaseous iodine in air. Radioactivity measurements of the collected samples are carried out at the Radiation Laboratory at King's Park. The HVAS is installed at twelve locations in Hong Kong to collect airborne particulate. It consists of a high volume air pump and a filter holder. It has a weatherproof shelter constructed of reinforced aluminium. Air is drawn by the air pump through a filter paper to trap airborne particulates larger than 0.02 mm in size. Radioactivity measurements of the collected samples are carried out at the King's Park Radiation Laboratory. 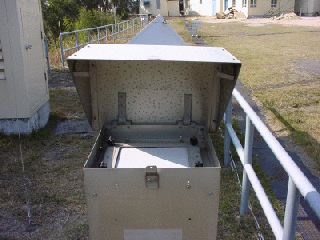 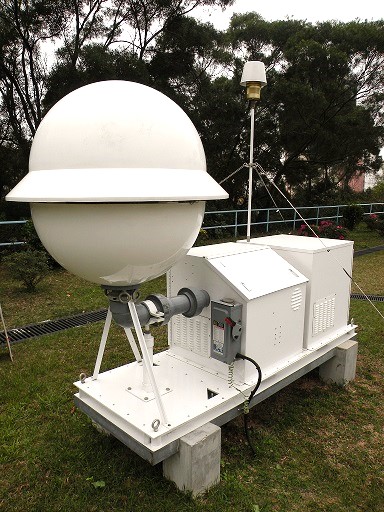 The total deposition collector is used for collecting airborne materials that are either deposited onto the ground or washed down by rain water. It consists of a 20-litre plastic bottle and a plastic funnel. While wet deposition is collected together with rainwater, dry deposition is collected by rinsing the inner surface of the funnel with distilled water. Radioactivity measurements of the collected samples are carried out at the Radiation Laboratory at King's Park. 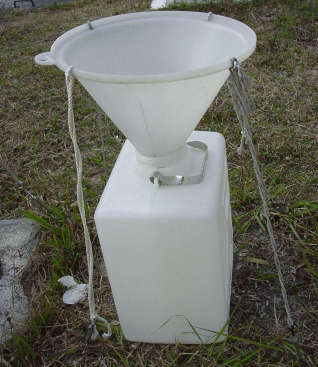 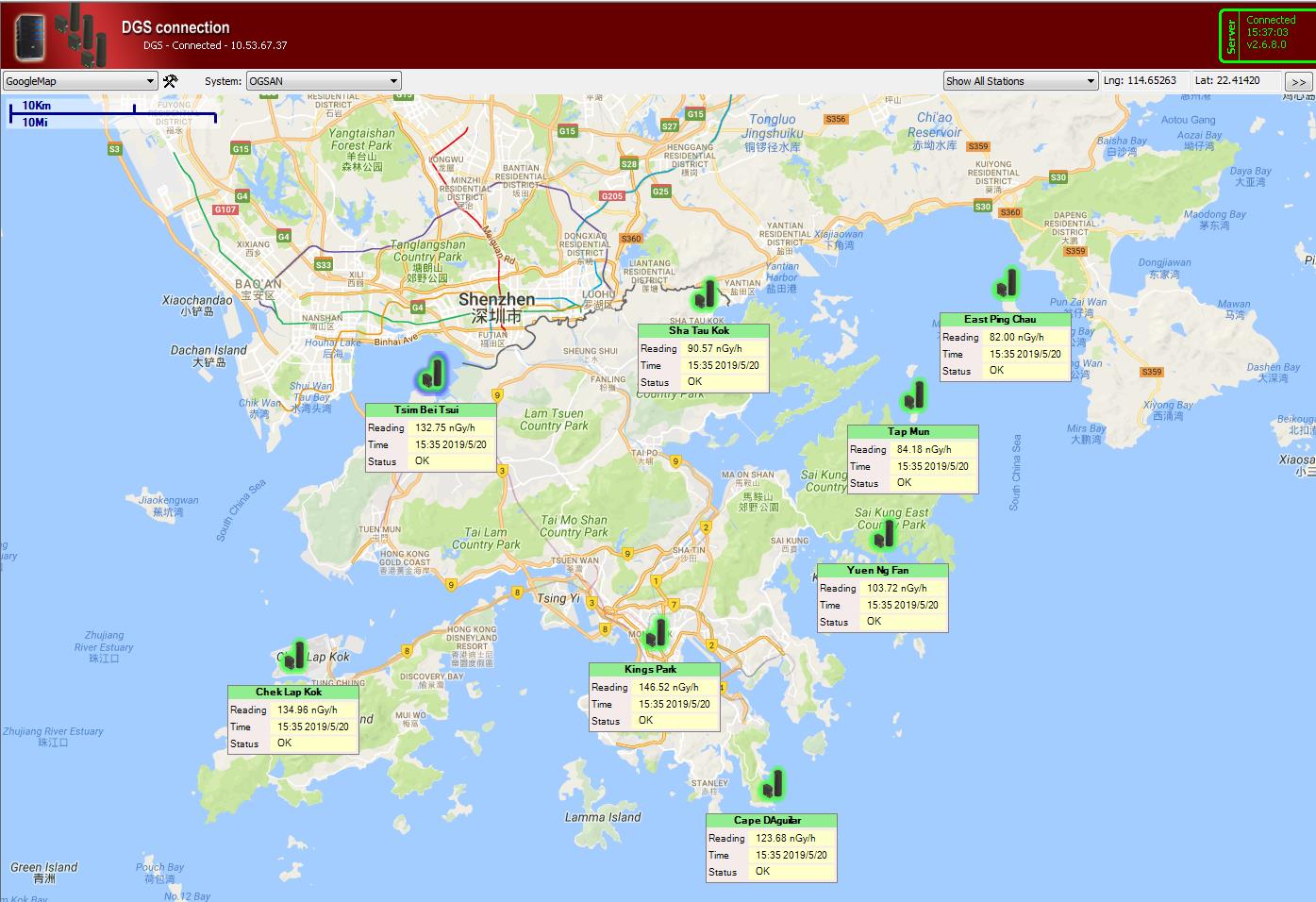