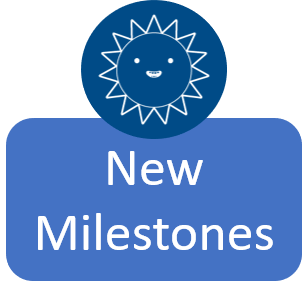 A small tornado occurred at Chek Lap Kok at about 4:20 p.m. on 25 September, lasting about 20 minutes. This happened as an easterly airstream arrived at Hong Kong International Airport, and converged with the prevailing westerly wind, producing a vortex that formed a tornado.

The aviation weather observer saw the tornado and immediately informed air traffic controllers. Fortunately, airport operations were not affected and no injuries were reported. The event was also recorded by the Observatory’s camera at the airport and LIDAR (Figure 1):

Tornadoes are uncommon in Hong Kong. According to the Observatory’s records, they mainly occur together with thunderstorms in May (Figure 2):