On 26 April 1986, an explosion occurred at the Chernobyl nuclear power station, in which large amount of radioactive materials were released, affecting Ukraine, Belarus, Russia and other places in Europe. This is the worst accident in the history of nuclear power industry and is still well remembered after twenty years. Public concern on the radiation and health impact in the aftermath of the accident remains high. Many international organizations including the International Atomic Energy Agency (IAEA), the United Nations Scientific Committee on the Effects of Atomic Radiation (UNSCEAR), and the Organization for Economic Co-operation and Development/Nuclear Energy Agency (OECD/NEA) have published reports on the event, death toll, radiation dose and impact on health and environment. Drawing on these reports, this column presents a brief account of the Chernobyl accident. The current article is the first of three parts. 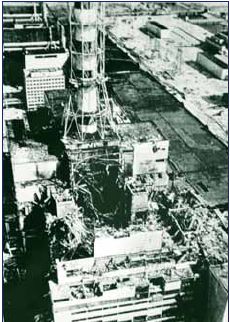 ( To be continued in the next issue )