Space weather (see Introduction) can cause a wide range of effects on human activities. Some are discussed below. 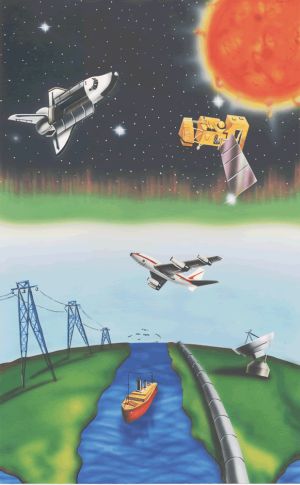 Effects on Satellites and Spacecraft

Satellites and spacecraft are vulnerable to space weather.

Increased radiation from the Sun and occurrence of geomagnetic storms (i.e. severe distortion of geomagnetic field of the Earth) may cause disturbances such as increases in density in the Earth's upper atmosphere. These result in a greater drag on the movement of satellites and spacecraft, causing a slow-down or even a change in orbit. Their useful life may also be reduced. Operators of these facilities are highly concerned because of these high operation and maintenance costs.

In May of 1998, intense electron fluxes were released from the Sun. During that time, an American communication satellite, Galaxy-4, failed, leading to the suspension of paging service for 45 million people. It was believed that electrical discharge between electronic components onboard the satellite was the main cause of the failure. 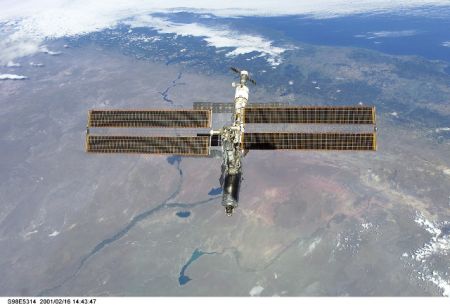 The operation of spacecraft can be affected by violent space weather.(Source/Credits: National Aeronautics and Space Administration)

The intense radiation from violent space weather can affect human DNA or cell replications. Astronauts in space, if not properly protected from the dangerous radiation, may be adversely affected. Flight at high altitudes may also result in a higher dose of radiation at the height of solar activity. 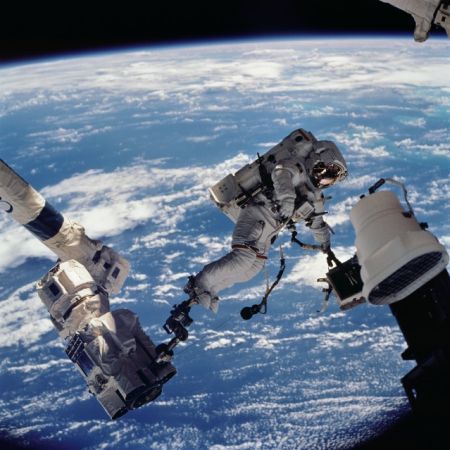 Effects on Communication and Navigation Systems

Maritime and aviation navigation systems use low frequency signals to locate vessels or aircraft. Intense solar activity may generate inaccuracy in information in these systems, causing errors in the positioning of vehicles.

Effects on Electric Power and Pipelines

Occurrence of geomagnetic storms (i.e. severe distortion of geomagnetic field of the Earth) can induce electric current in oil pipelines and electric cables. Flow meters may be affected, giving incorrect reading. The rate of corrosion of pipeline may also increase. The abnormal current induced in power grids may damage transformers because of overheating. During the great geomagnetic storm in 1989, transformer failures resulted in electricity suspension in Quebec for 9 hours.