The medical uses of radiation will likely continue to increase as new technologies develop and become more widely adopted.  It is believed that the extensive use of radiation in medical diagnosis and therapy should in general bring improvement to the diagnosis and treatment of human diseases [3].  Anyhow, the risks related to the medical radiation exposure of human could also increase.  To address this issue, the International Atomic Energy Agency (IAEA) and the World Health Organization (WHO) issued a Joint Position Statement, 'Bonn Call-for-Action' [5], in 2013 which aims at : 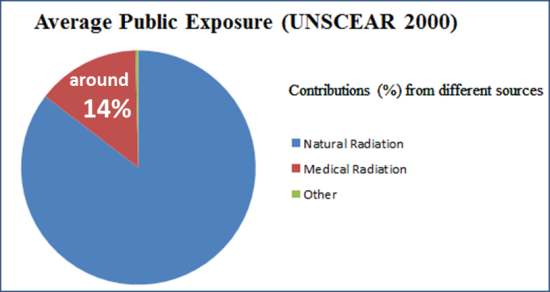 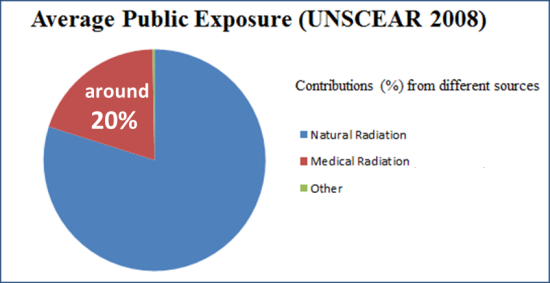