Last Sunday (17 April), an active trough of low pressure moved southwards across Guangdong and brought thundery showers, squalls and hailstones to the region, resulting in high casualties and severe damage to Guangdong. According to press, the primary reason for the casualties was the collapse of walls and scaffoldings, as well as flying debris and falling objects brought by the squalls. Looking at the wind force at that time, a number of weather stations in Guangzhou, Foshan, Zhongshan and Zhaoqing recorded winds exceeding Force 8 (equivalent to 63 km/h). In particular, Shunde in Foshan even recorded an instantaneous peak gust of 164 km/h. 1

On that afternoon, the Observatory's radar captured an area of severe thunderstorms over the northern part of the Pearl River Delta (Fig. 1a), which gradually edged closer to Hong Kong (Fig. 1b). Thunderstorm warning and the first Amber rainstorm warning of this year were issued by the Observatory successively. More than 30 millimetres of rainfall were recorded in the northern part of the New Territories and Lantau Island. Fortunately, the area of thunderstorms weakened slightly over Hong Kong, and did not bring casualties or serious damage to the territory. Notwithstanding this, Ta Kwu Ling once recorded a gust speed of 85 km/h at 3 p.m. With the state-of-the-art technology, accurate prediction of instantaneous gusts is still a challenge. Anyhow, the forecaster at the Observatory keeps vigilant watch of the weather conditions in our vicinity. With the aid of a nowcasting system, the forecaster will endeavour to provide forecasts for gusts in advance. The thunderstorm warning issued at 2:10 p.m. on that day had provided an alert to the public that severe gusts might affect the territory.

Following the first occurrence of thunderstorm on 17 April this year, the rain and thunderstorm season has commenced in Hong Kong. Members of the public should be well prepared. Whenever the message of severe gusts is received, the public should beware of flying debris and falling objects. Drivers using highways and flyovers should reduce speed to be alert to violent gusts. Operators of containers and scaffoldings should take precautionary actions to ensure that all loose objects are securely fastened. For the details of the precaution measures during the thunderstorm warning, please refer to the thunderstorm warning pamphlet at http://www.hko.gov.hk/wservice/warning/thunder.htm

When severe thunderstorms develop into a squall line, i.e. a cluster of thunderstorms moving rather rapidly along a line, the so-called Shi Hu Feng may even happen. Please refer to the blog article issued on 11 June last year (http://www.hko.gov.hk/blog/en/archives/00000058.htm). In the past, high winds associated with thunderstorms have resulted in casualties in Hong Kong, with an average of 3 persons per year. The relevant figure is given in Figure 2.

Besides, the Hong Kong Observatory collaborating with the Guangdong Meteorological Bureau and the Macao Meteorological and Geophysical Bureau has developed the Greater Pearl River Delta Website (http://www.prdweather.net/index.htm), which provides real-time weather warning information at 11 cities over the region. In that severe thunderstorm episode, the website clearly showed the relevant warnings issued in each region during the passage of the thundery rain band over Guangdong (Fig. 3). The website enables people to appreciate the changes in the weather, and thereby take necessary precautions. 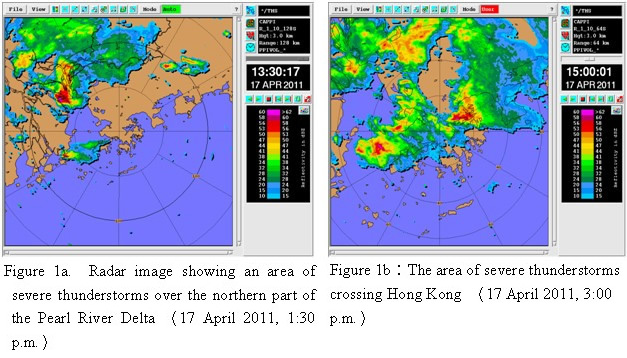 Figure 2Casualties caused by high winds associated with thunderstorms in Hong Kong,
2001 to 2010 (as extracted from press reports)

Figure 3The Greater Pearl River Delta Website showing the weather warnings issued in various regions in
Guangdong, Hong Kong and Macao on the afternoon of 17 April 2011