A brief history of meteorological investigation flights in Hong Kong

Such collaboration could be traced back to 1924 when the first survey by aircraft was conducted by the British military (Figure 1). In 1938, the Far East Training School (predecessor of the Hong Kong Aviation Club), began to provide upper air temperature and relative humidity data to assist the Observatory to prepare aviation weather forecast.

Figure 1The temperature readings collected by Flying Officers during their flights over Hong Kong in 1924.

Special meteorological investigation flights were again conducted during the planning of the airport at Chek Lap Kok (CLK). As the airport is situated in an area of complex terrain, the cross-mountain winds may produce airflow disturbances. The main purpose of the flights was to study the low-level windshear and turbulence in the airport area, which formed the scientific basis for the alerting of these hazardous weather phenomena.

The first round of investigation flights at CLK dated back to late 1970s when a light aircraft operated by RHKAAF, a Bulldog (Figure 2), was used. The first flight mission took place in December 1979. During the flights, the pilots reported the location of the aircraft, the severity of turbulence in descriptive terms, and the maximum deviations of the vertical acceleration values. The flights enriched the understanding about the terrain-induced turbulence and windshear at CLK.

Figure 2The Bulldog used for meteorological observations back in the 1970s and 1980s.

The second round of investigation flights at CLK was conducted during the development of Windshear and Turbulence Warning System (WTWS). A King Air, equipped with research-grade instruments from University of Wyoming in the US (Figure 3), was used to measure wind and turbulence, together with other meteorological parameters, in high spatial and temporal resolutions during the intensive observation periods of 1993 and 1994. The data so collected were useful in calibrating the turbulence alerting algorithms employed in WTWS. 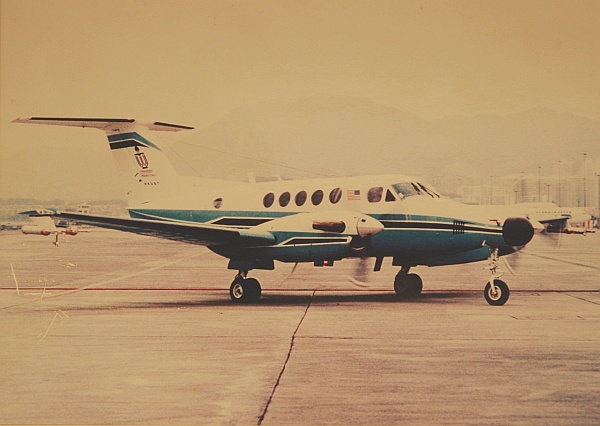 Figure 3The Wyoming King Air conducted windshear and turbulence investigation flights
during the development of WTWS in the 1990s.

The meteorological data collection flights entered a new era in 2009, after the implementation of the first Government instrumented aircraft. A fixed-wing aircraft Jetstream-41 of GFS was equipped with a dedicated meteorological measuring system (Figure 4) to provide high quality weather data, including temperature, humidity, pressure and three components of the wind, at a high frequency of 20 times per second. The data so obtained were used to verify the windshear and turbulence alerts provided by the ground-based meteorological systems and to upgrade the turbulence alerting algorithms of WTWS. Hong Kong is one of the few meteorological authorities in the Asia-Pacific region with the capability of conducting regular meteorological data collection flights. 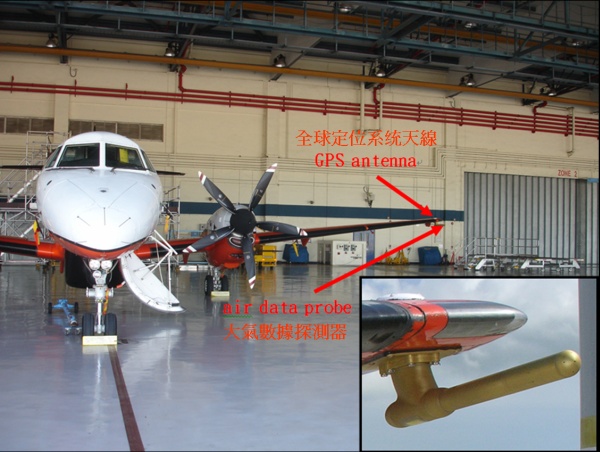 Figure 4The fixed-wing aircraft Jetstream-41 of GFS, and the sophisticated meteorological
measuring system (zoomed-in view in the inset).

Apart from collecting data near Hong Kong International Airport, starting in 2011, the aircraft also conducted special flights during the approach of tropical cyclones to collect weather data near the centre of the storm [1]. Completed missions include collecting data near Haima and Nesat in 2011 and Talim in 2012 (Figure 5). The data so collected was useful for studying the intensity and wind distribution of tropical cyclones. It also greatly helps fill the void of meteorological data over the vast South China Sea. 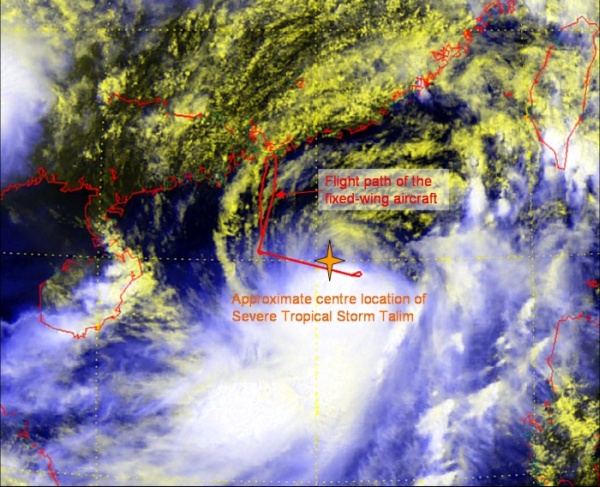 Figure 5The flight path of the fixed-wing aircraft on 19 June 2012 (red lines), overlaid on
the visible satellite imagery at 12 p.m. on that day. It could be
seen that the aircraft had once flown very close to the centre
of Severe Tropical Storm Talim.

Riding on past success, HKO will continue to pursue such collaborative efforts for the aviation community as well as the general public.