Nowadays, many developed countries have made good use of nuclear power. Among them, the United States tops the list of the world's largest nuclear power contributor, and produced 798.7 billion kilo-watt hours of nuclear electricity in 2009 (see Figure 1). Nuclear power is most widely used in France where about 80% of the electricity comes from nuclear power plants.

China started her nuclear power programme in the 70's of the last century. The development has been progressing well over the years. China is now the ninth largest nuclear power country. However, the total nuclear power is still less than one-tenth of that of the United States.

Nowadays, coal is by far the major source of power supply in China. Since the majority of the mines are located in the western part of the country, the coal need to be transported to the relatively well developed eastern coast for use by the power plants there. Such a long-distance transport is prone to generating pollution along the way. Noting this, the power grid inland is being enhanced and expanded rapidly to facilitate electricity distribution between the east and the west. In the long term, with more power plants to be established in the west, electricity can be distributed directly from the west to the east over the cables. Subsequently, the need for physical coal transport over land will be less and this helps contain the problem of pollution.

In view of climate change, China is pushing forward aggressively on the use of cleaner fuels. In particular, there are many new nuclear power plants being built along the eastern coast. In the coming decade, China will be the world leader in terms of the number of newly built nuclear power plants. This move reduces the reliance of coal in power supply and thereby helps contribute to reducing the release of greenhouse gases. 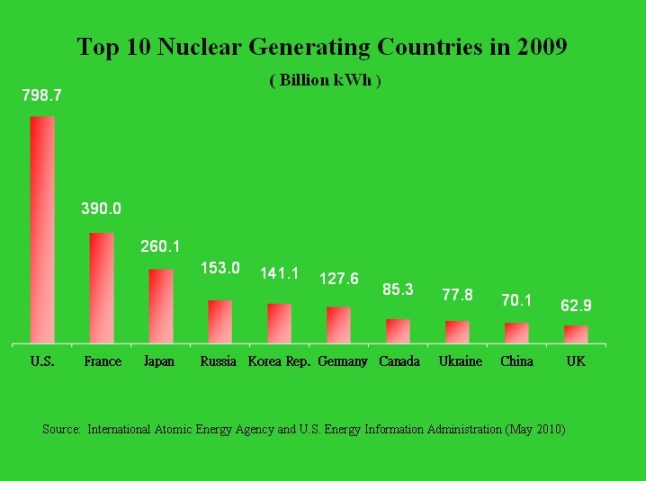