Mr Chen Bao, Director of Meteorological Division of ATMB, CAAC led 5 meteorologists from different regions in the Mainland visited the Observatory during 17-20 November 2009. The delegation visited the Central Forecast Office at the Observatory's Headquarter, the Airport Meteorological Office and LIght Detection and Ranging System (LIDAR) at the , as well as the Terminal Doppler Weather Radar (TDWR) station. The delegation found this visit very fruitful and was particularly impressed by the Windshear and Turbulence Warning System. Through this visit, the delegation became more familiar with the Observatory's aviation weather services, and this would facilitate further cooperation between the two organizations. 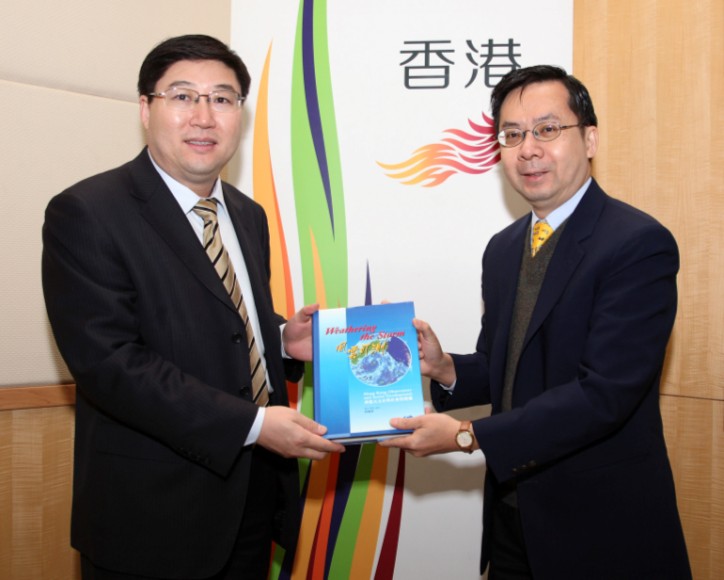 Director of the Hong Kong Observatory, Dr Li Boon-ying (right), presented a souvenir to the Director of the Meteorological Division of ATMB, CAAC, Mr Chen Bao. 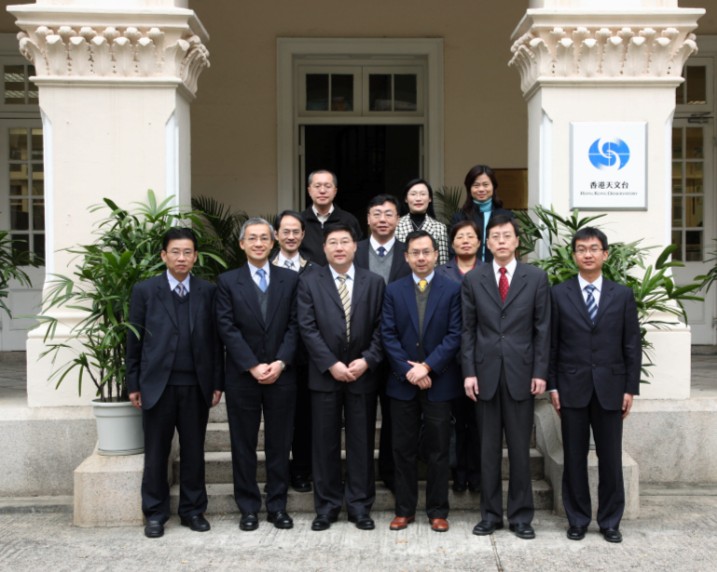