The Observatory launched a weather buoy at Tai Tam Bay, near Stanley, on 30 October 2008 to support the windsurfing events under the East Asian Games to be held in December 2009.

Apart from making observations of air temperature, relative humidity, pressure, wind speed and direction, and sea surface temperature, the buoy carries with it a current meter for measuring the near-surface current. The buoy was launched in time for the coming Hong Kong Open Windsurfing Championships 2008, a pre-race of the East Asian Games, to be held during 18-24 November 2008. It will provide the race organizer with real-time weather observations over the race venue to facilitate the smooth running of the event. 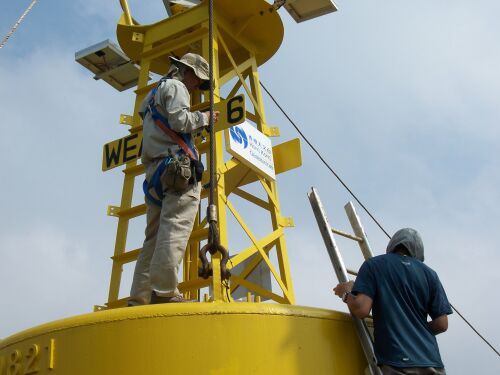 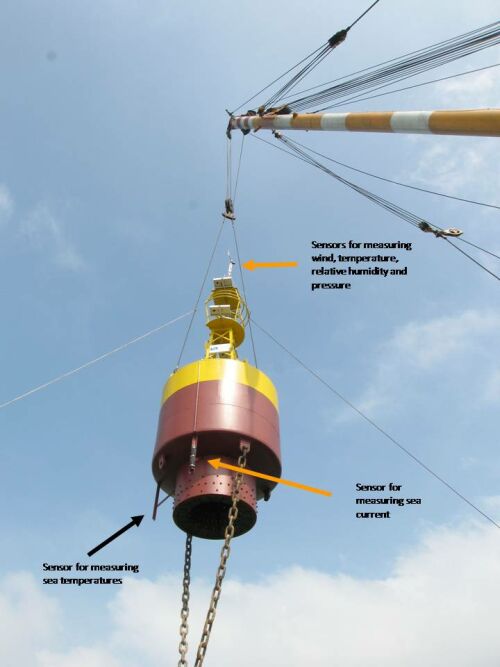 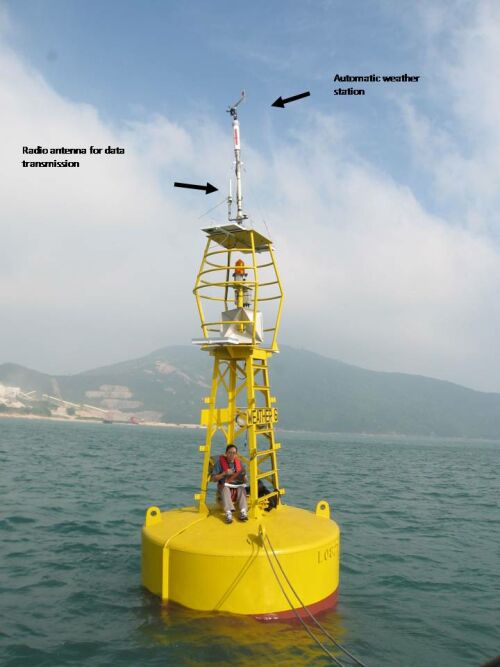