Windshear Briefing for Airlines and Pilots in March 2010

Windshear briefing for airlines and pilots was conducted at the Dragonair House at Chek Lap Kok on on the latest developments of the Observatory's windshear and turbulence warning services. The briefing was well-received with more than 60 representatives from the local aviation community. The participants were briefed about the operational performance of the Observatory's world-first dual-LIDAR Windshear Alerting System, the collaboration with Government Flying Service on windshear investigation flights, low level wind study for airport buildings as well as aircraft flight data analysis. The briefing also introduced the new edition of the windshear booklet jointly published in early 2010 by the Observatory, the International Federation of Airline Pilots' Associations (IFALPA) and Guild of Air Pilots and Air Navigators (GAPAN). Many participants indicated that the briefing was very informative and the materials were useful to their daily operations. In particular, upon request by Dragonair, several hundred copies of the new windshear booklet were distributed to their pilots for reference. 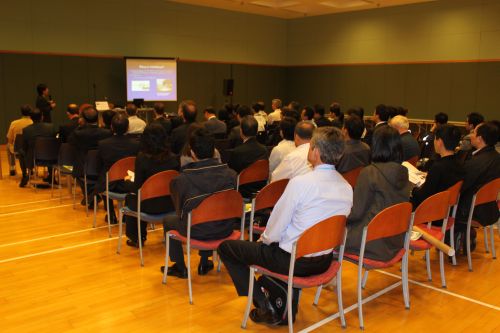 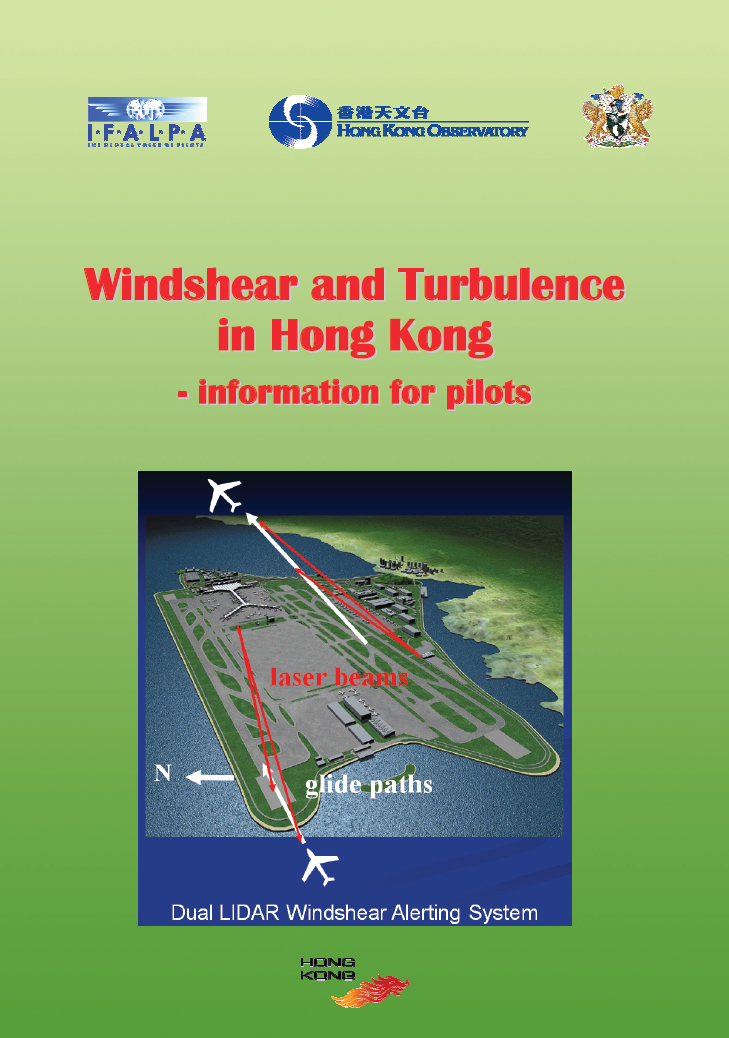 New edition of the windshear booklet - accessible via the Observatory's website: http://www.hko.gov.hk/aviat/articles/WS-turb-booklet-eng-3rd.pdf