The cooperation between HKO and CAAC has been ongoing for many years. The memorandum further promoted aviation meteorological development and exchanges in both places. In the past decade, the senior management of both services met once every two years to review the cooperation and make plans for the future.

The most recent senior level meeting was held on 5 March this year, during which both sides agreed to strengthen further the sharing of meteorological data and technological exchange activities. A cooperation mechanism was also established to jointly study aviation meteorological subjects relevant to the Pearl River Delta. The Observatory also accepted an invitation to support ATMB's work in establishing low-level windshear alerting systems and numerical weather prediction system in the Mainland.

Operational personnel from both places also have regular exchanges on technical matters, the last one being the "Seminar on low-level windshear alerting technology" organized by ATMB during 20-23 October 2008. Experts from the Observatory were invited to lecture at the seminar, presenting the Observatory's experience in providing windshear and turbulence alerting services for the Hong Kong International Airport. 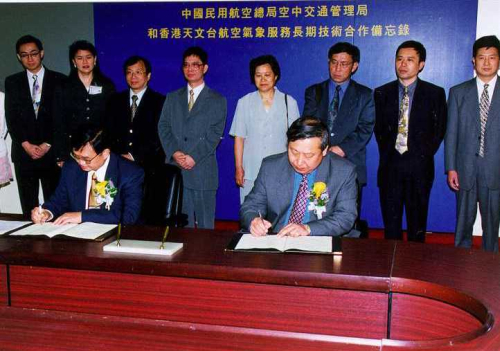 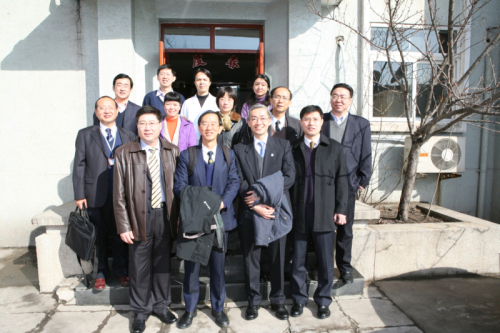