A waterspout is a rapidly rotating columnar vortex containing water droplets, linking between the base of a convective cloud and the water surface. It’s wind speed is often lower than that of a tornado which occurs over land. As a waterspout resembles the shape of a dragon and it sometimes suck up water, it also have a Chinese common name called “Dragon sucking water”.

Waterspout falls into two major categories: the first category is the more common one called “fair-weather waterspout”. This type of waterspout occurs in relatively fair weather, and is not directly associated with thunderstorms. Studies have shown that the downdrafts originated from convective clouds will spread out as they reach the sea surface, creating cold outflows. This type of waterspout tends to form in the convergence zone between the cold outflows where cool air moves over warm water (Figure 1). A vortex first develops on the sea surface and then extends upwards gradually. When a funnel is formed, the waterspout has reached maturity. Besides, fair-weather waterspout has a relatively short life cycle and moving track. It generally does not persist longer than 20 minutes. It dissipates rapidly after making landfall, and rarely penetrates far inland.

The secondary category is called “tornadic waterspout”. Tornadic waterspout has the same formation mechanisms and characteristics as land-based tornado. It is often associated with severe thunderstorms, and accompanied by severe weather such as high winds and hail. It sometimes develops over land and then moves to the sea. It differs from fair-weather waterspout in that it develops downwards in a thunderstorm. The funnel cloud appears at the initial stage, which then gradually extends towards the land or sea surface.

Waterspouts generally occur in the tropics and subtropics. They have peak frequency in the morning and a secondary maximum in the late afternoon. Though waterspouts are relatively rare in Hong Kong, they have frequent occurrence in certain regions. For example, the Florida Keys in the U.S.A. might have the highest number of waterspouts in the world, with over 400 per year. 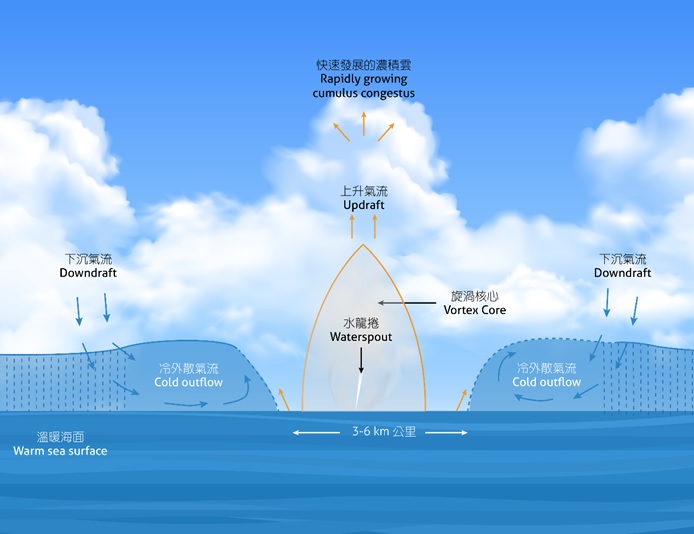 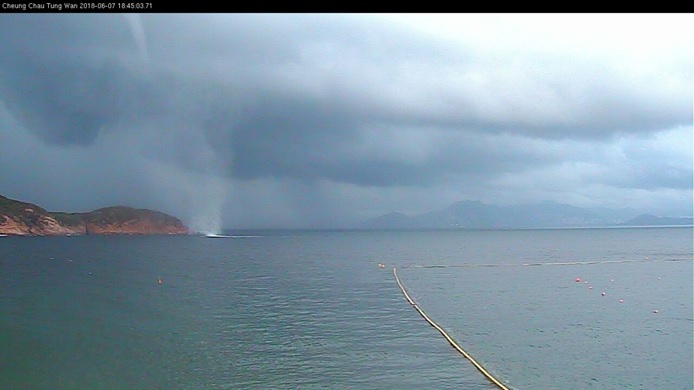 Figure 2a: Photo of waterspout over Cheung Chau Tung Wan taken by the Observatory on the early evening of 7 June 2018. 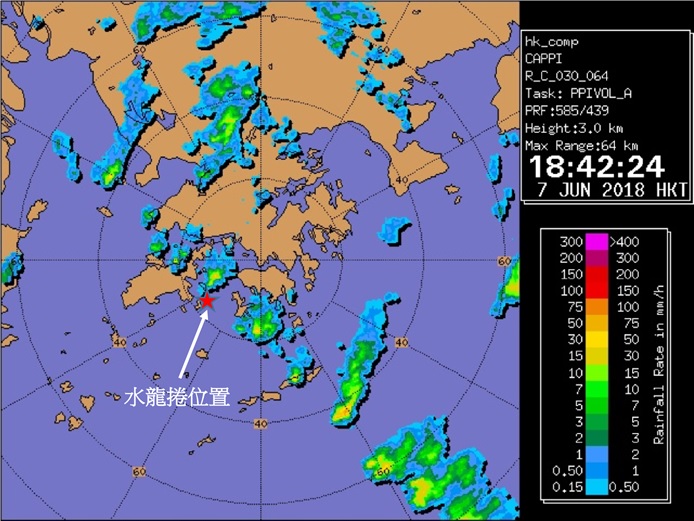 Figure 2b: Radar image shows scattered rain areas in the vicinity of Cheung Chau around the time of occurrence. There was no lightning recorded within Hong Kong on early evening that day.

Figure 3: Photo of a waterspout taken by a member of the public in Cheung Chau on the morning of 22 June 2018. (Photo source: Kit La) 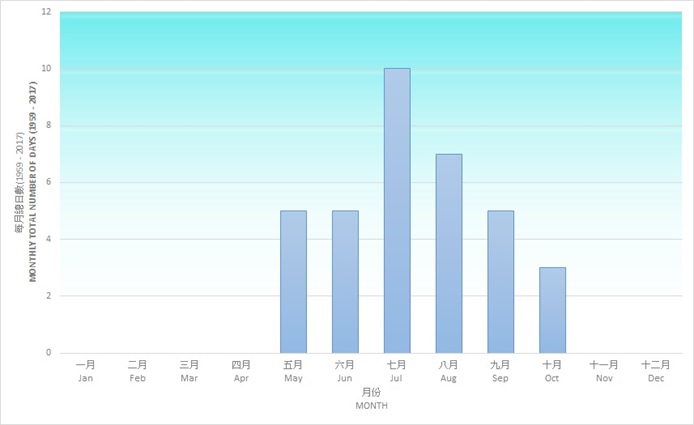