Since 2005, the Observatory has been using an automatic upper-air sounding system (Fig. 1) to launch a weather balloon at around 8 a.m. and 8 p.m. each day at King's Park Meteorological Station, Kowloon. A radiosonde is attached to a weather balloon to measure and calculate wind direction, wind speed, temperature, humidity and pressure at various heights in the atmosphere, providing indispensable data for weather prediction.

As information technology was not well developed in early years and transmission speed of communication link was relatively slow, stringent specifications were imposed on the format of upper-air meteorological data. Upper-air data were trimmed to show only data at some specific pressure levels. The data in between those specific levels had to be discarded. Tephigram showing upper-air observation data was rather coarse then (Fig. 2). As time progresses, radiosonde can now measure weather elements once every two seconds and transmission bandwidth can essentially allow dissemination of huge amount of data. Hence the quantity of upper-air observation data has been greatly increased, producing high-resolution tephigram to facilitate more detailed analysis by weather forecasters (Fig. 3).

The webpage for Weather Information for Outdoor Photography, recently launched by the Observatory, also provides detailed upper-air weather information for reference by the public. The information enables those who are interested in taking pictures of clouds and fog to plan their filming activities. Figure 4 shows the low-level atmospheric observation data on the morning of 7 April 2016. It was foggy that morning with low clouds. The atmosphere was very moist below 1,000 m and it was nearly saturated (i.e. relative humidity close to 100%) between 500 and 600 m. Victoria Harbour was surrounded by fog and low clouds as seen from the weather photo taken at the Victoria Peak, just like a wonderland! 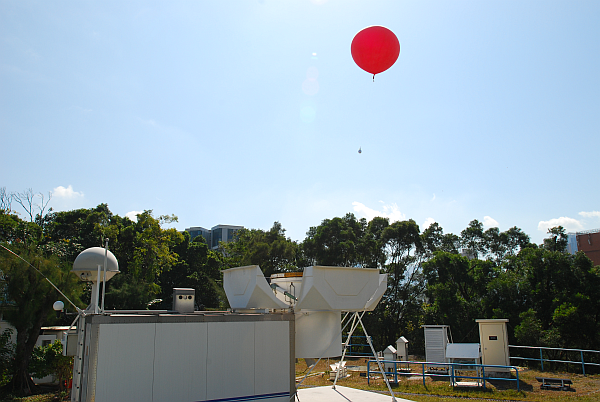 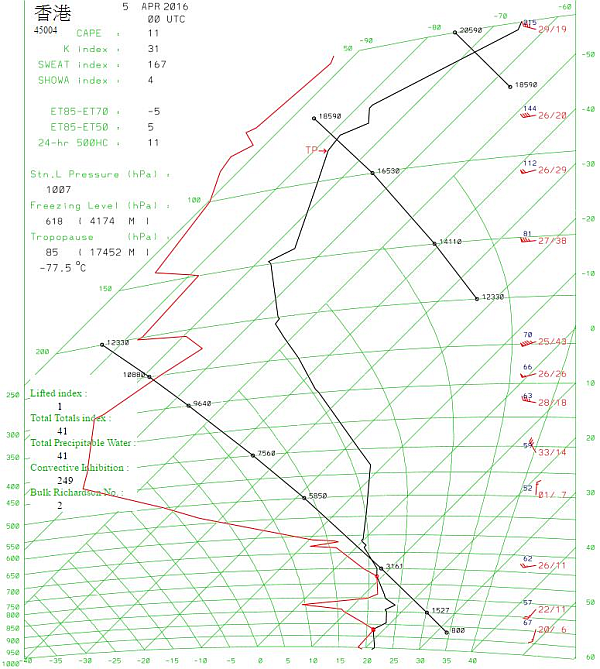 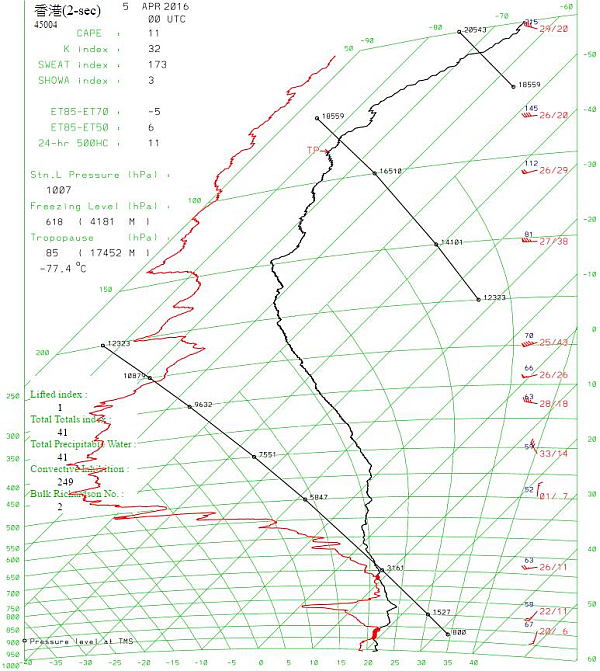 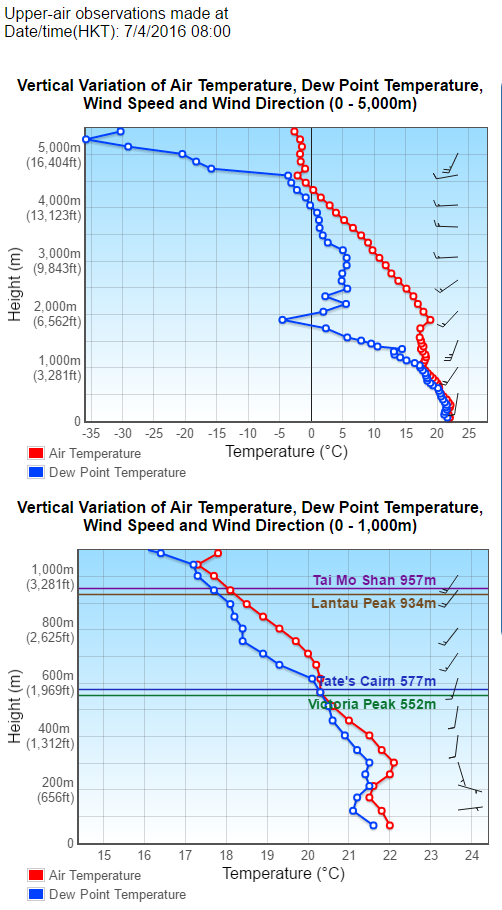 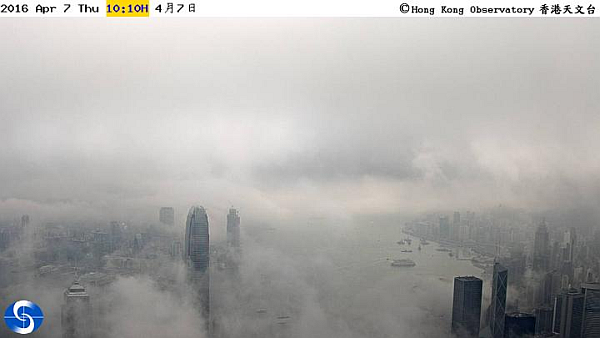 Figure 5   Weather photo of fog and low clouds over the Victoria Harbour taken at the Victoria Peak at around 10 a.m. on 7 April 2016