Why do people prefer their home facing south rather than north? 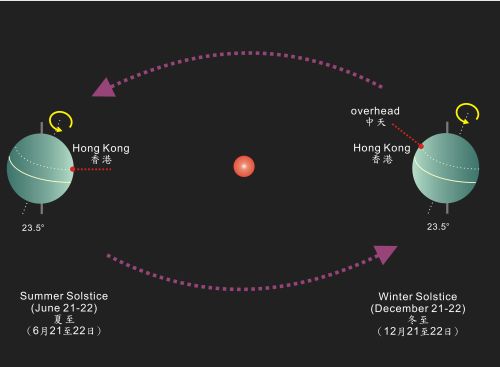 For further details about the position of the Sun in different seasons, please check the webpage at :-

Second, the meteorological reason. In wintertime, a south-facing apartment with its back towards the north is less affected by the cold northeast monsoon, while in summertime it gets breezy under the southerly winds. This is also the reason for a windbreak north of a house in the countryside.

So, overall, for a south-facing apartment it tends to be warmer in winter, and breezy and not as hot in summer.

What about east and west, which is better? 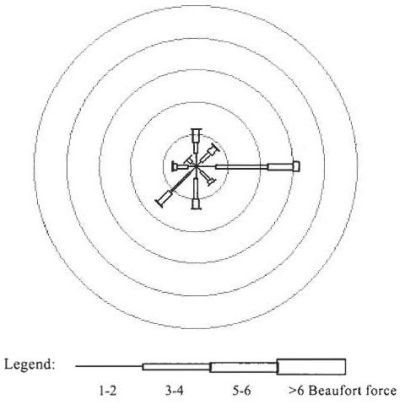 In terms of the air temperature, the maximum temperature normally occurs at around 2 o'clock in the afternoon. At this time, it gets drier, i.e. the humidity becomes lower, because of higher temperatures. The combination of sunshine, higher temperatures and thus drier weather help disinfect the indoor environment. A west-facing apartment is therefore preferred if you do not like mouldy walls and clothes, which occur especially during springtime.

Question for the reader

If you live in the Southern Hemisphere, e.g. in Australia or New Zealand, is it going to be the same?