Everyone knows that lightning is very dangerous.  However, there is a common misconception that lightning only strikes the tallest object.  Let us explore the facts behind this myth. 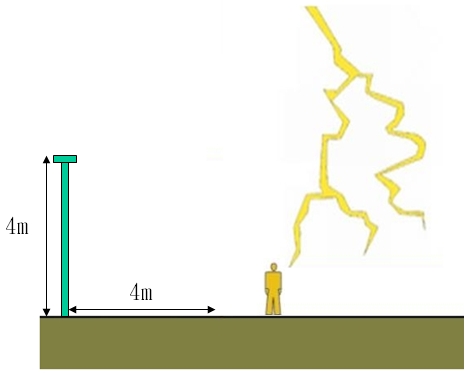 Fig.1  Although the pole is higher than the man, the man does not stand within the region of lightning attraction of the pole.  Therefore, there is still a chance for him to get struck.  (Objects in the diagram are not to scale)