Why does it Rain?

Why does it Rain?

On a warm humid day, if we take a bottle of beverage from the refrigerator, we may notice that water will appear on the bottle surface.  This is due to the property that cool air holds less moisture than warm air.  In this case, water vapour invisible to human eye in the air is cooled on the surface of the bottle.  Condensation takes place as the water vapour turns into visible water droplets.

It is interesting to note that if the lower atmosphere is dry, the precipitation may evaporate before it reaches the ground.  This explains why rain echoes could sometimes be identified a few kilometers above the ground on the radar image, but no rainfall is recorded at the surface. 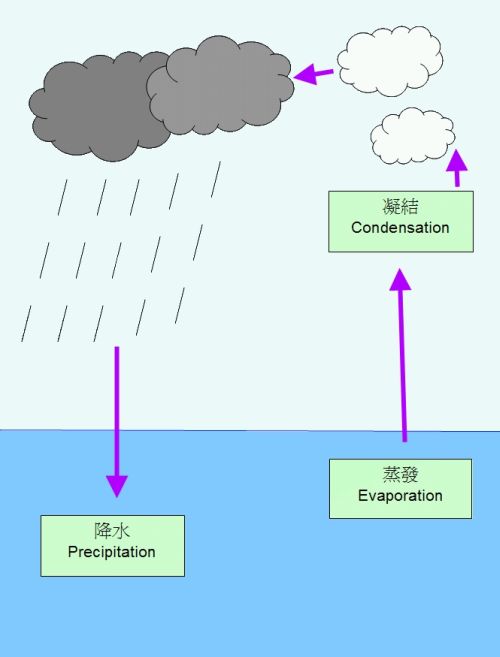 Figure 1  Rain is a common type of precipitation in our atmosphere.