"God does not play dice" is a saying often attributed to the renowned physicist Albert Einstein. Here "playing dice" refers to the randomness inherent in the motion of particles in quantum mechanics (Fig. 1), which makes a completely accurate prediction impossible even in a theoretical sense. 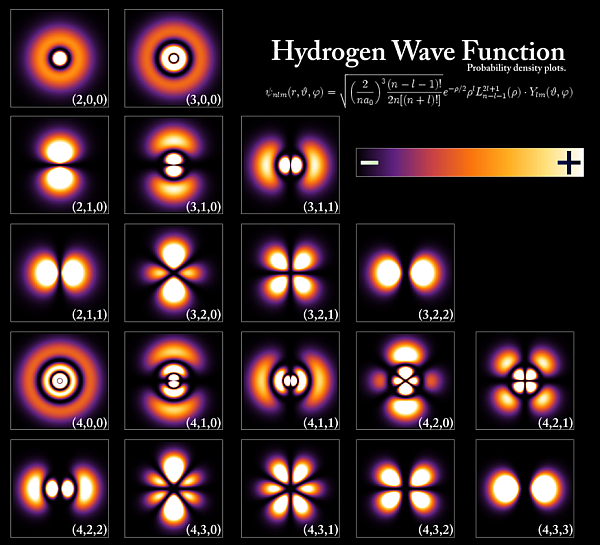 Fig 1   Quantum mechanics utilise probability (given by the modulus of the "wave function") to describe possible locations of the electron.(Image taken from https://commons.wikimedia.org/w/index.php?curid=5854697)

In fact, physical systems with sufficient complexity[1] also exhibit randomness, which then limits the system's predictability[2]. The motion of the Earth's atmosphere i.e. weather is a prime example. Tiny differences in initial conditions can lead to large discrepancies in the evolution of weather systems as represented by numerical weather prediction (Fig. 2), attesting to the famous "butterfly effect" or "chaos theory". 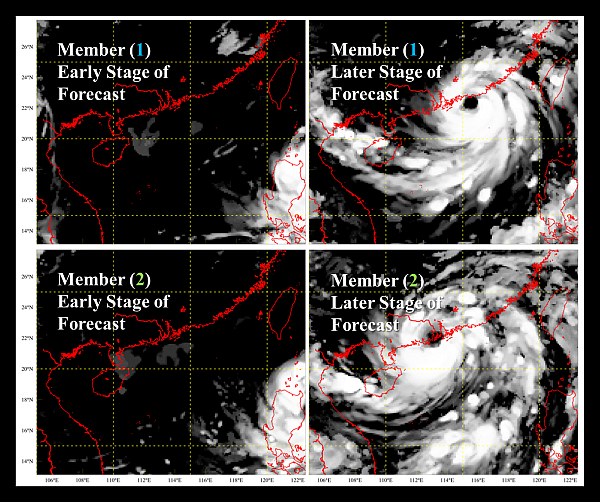 Fig 2   Forecast satellite cloud imagery for Typhoon Nida by members of a mesoscale ensemble prediction system. Here members (1) and (2) suggest the possibility of Nida making landfall to the east and west of Hong Kong respectively.

In order to address uncertainty in weather forecasts, the technique of ensemble prediction[3] is developed as a result. By performing computation using "perturbed" initial fields, ensemble prediction is capable of producing a series of possible atmospheric states, which then provide an objective basis for estimating the likelihood of weather events. 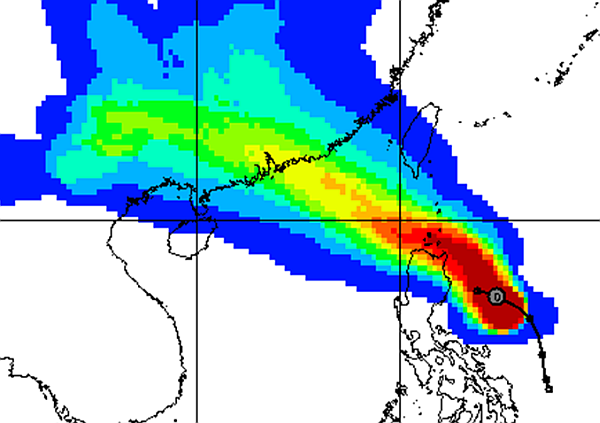 Fig 3   Tropical cyclone strike probability forecast for Typhoon Nida by the ensemble prediction system of ECMWF[3]. It could be seen that, at the time, there was still considerable discrepancy between ensemble members regarding the movement and landfall position of Nida.