A bullet travels at speed higher than that of sound. A bow-shaped shock wave will form at the nose of the bullet (Figure 1). Similarly, an aircraft flying at supersonic speed will also produce a shock wave. It results a sonic boom which can be heard. 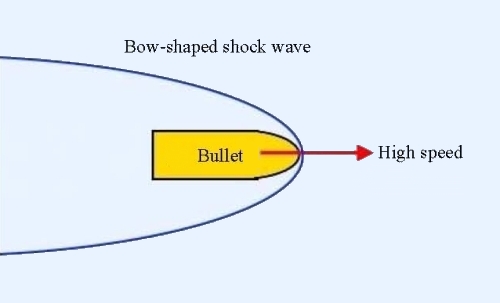 Figure 1  (Objects in the diagram are not to scale)

A yacht or kayak traversing a lake also produces a bow-shaped shock wave (Figure 2), known as bow wave. The bow wave gets larger as the yacht moves faster. 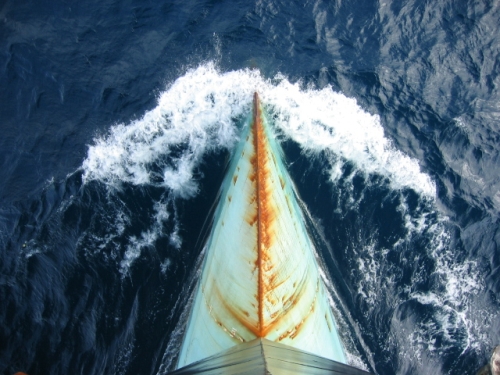 By the same principle, a high-speed current approaching an object can also produce a shock wave. Here is an example observed in space.

Solar wind usually travels at a supersonic speed of several hundred kilometers per second.  Figure 3 shows solar wind impacting on a planet like the Earth producing a bow-shaped shock wave near the Earth. It is known as bow shock.

Figure 3 (A simplified sketch. Objects in the diagram are not to scale)

The intense solar wind causes the Earth's magnetosphere to be deformed, resulting in a tail-like feature  (see figure 4). 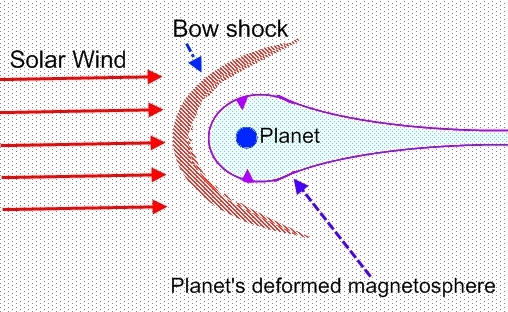 Figure 4 - A bow shock forms when the supersonic solar wind collides with the planet's invisible magnetosphere. (Objects in the diagram are not to scale)