LAM Ka-fai
With the advancement in technology, commercial space travel is no longer out of reach. One day, you and I may have the opportunity to become astronauts. Before we step into the outer space, let's understand the effects of cosmic radiation on astronauts.
On the ground, Earth's magnetic field and atmosphere protect us from direct exposure of solar particles or other high-energy particles emitted from distant supernovas (“cosmic radiation”). As the spacecraft lifts off, the atmosphere becomes thinner and the Earth's magnetic field gradually weakens, and astronauts have to rely on the radiation protective materials installed on the spacecraft for protection. However, due to weight and fuel constraints, there is no way for a spacecraft to install large amounts of shielding, such as high-density metal lead. Furthermore, regarding high-energy cosmic radiation, the lead shielding can only to some extent attenuate the radiation and cannot completely absorb it. Therefore, the radiation level inside the space capsule will be several times to dozens of times higher than that at the earth's surface. In addition, when performing spacewalk in an extravascular activity, to allow flexible movement, the radiation shielding of the space suit will be less and the astronauts will be exposed to even more radiation.
In the 1960s and 1970s, the total duration of the Apollo missions, the lunar surface duration, and the average radiation dose of astronauts were all recorded by NASA (see Table 1 for details) [1]. From the public data of six successful moon landings, it can be seen that the average radiation dose of an astronaut performing a ten-day space mission and a fifty-hour lunar surface mission is 5.4 mSv, in which mSv is a unit of effective radiation dose for evaluation of the effect of radiation on the human body. It is worth noting that the radiation doses astronauts received from different missions are diverse. Taking Apollo 14 as an example, although the lunar surface duration was not the longest, the average radiation dose of astronauts during the mission was particularly high, reaching 11.4 mSv. Among space missions, the radiation dose of the Apollo missions is still not the highest. Table 2 lists the radiation dose of some other space missions. Among them, the radiation dose of the astronauts who stayed in the Skylab 4 for 87 days was fifteen times higher than that of the Apollo 14 astronauts.
Although there are only limited research data on the effects of cosmic radiation on the human body, as cosmic radiation is more penetrating than the generally artificially produced radiation, it may have a greater impact on the human body. Therefore, scientists need to continue the hard work to find more ways to protect the astronauts. 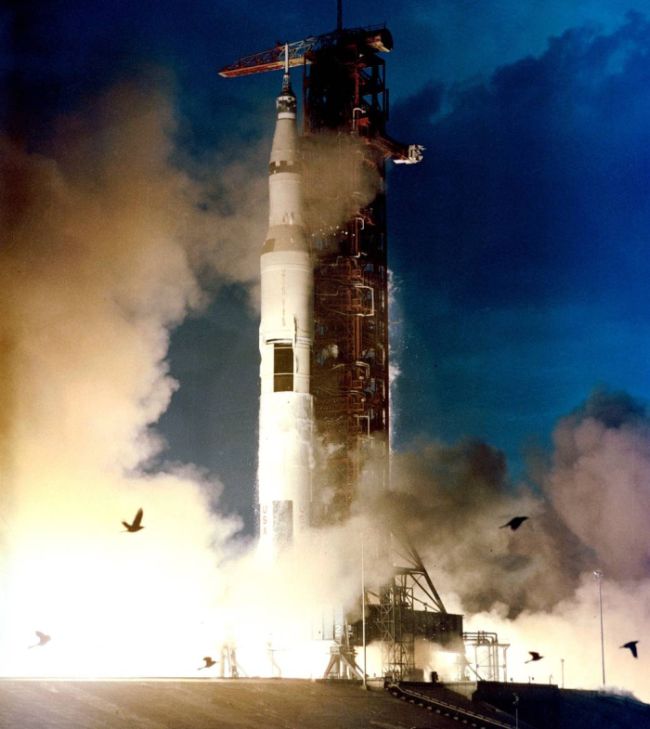 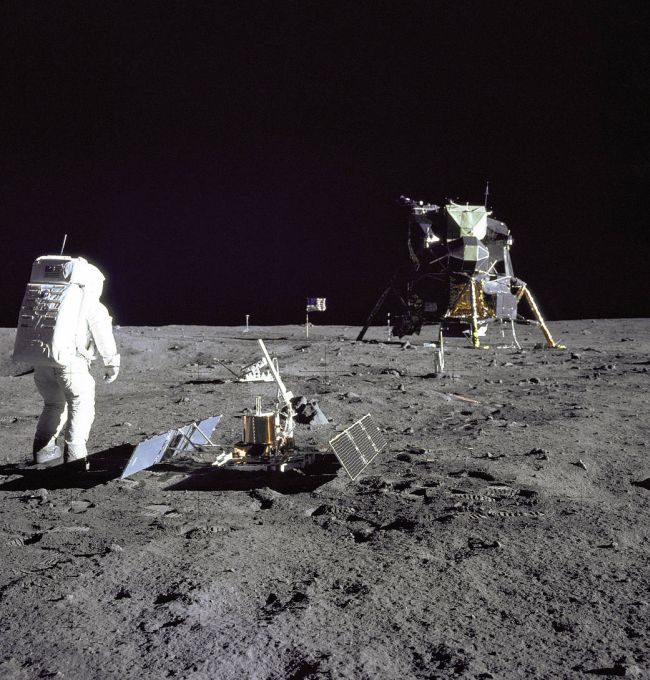 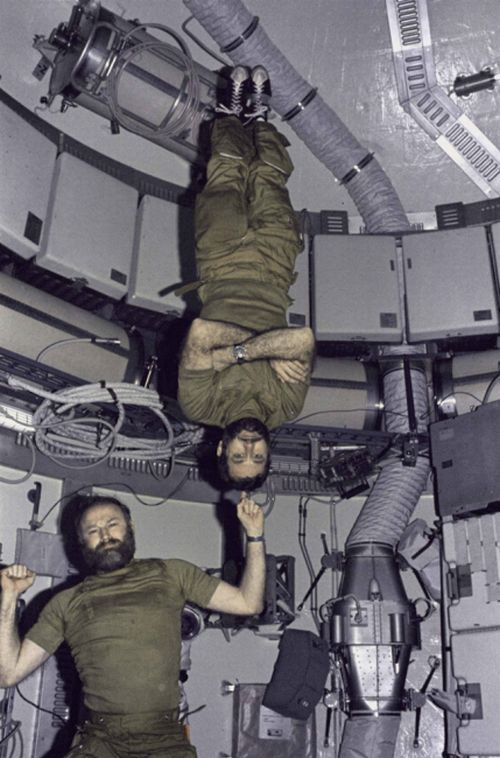 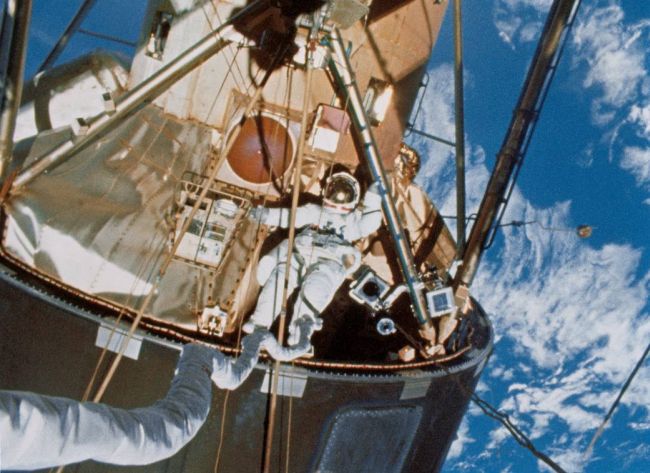