Atmospheric drag on the motion of satellites

Atmospheric drag on the motion of satellites

Atmospheric drag could slow down the motion of a satellite when its orbit is low enough to be affected by the friction of Earth's atmosphere. A low Earth-orbiting satellite is often placed just above the Earth's atmosphere (Fig.1), where there is almost no air to drag on the satellite and reduce its speed. For example, the Hubble Space Telescope (HST) has a low altitude orbit and operates at an altitude of 610 km with an orbital period of 97 minutes. 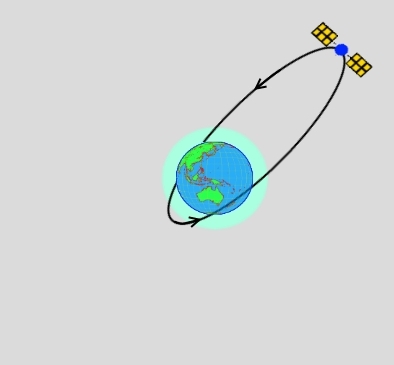 Fig.1  Orbit of a low Earth-orbiting satellite (not to scale)

The sunspot cycle 24 has begun in January 2010 and the solar activity will increase gradually. When there are intense solar activities bringing intense solar winds towards the earth, the upper atmosphere of the earth will heat up and expand to enclose the orbits of some low Earth-orbiting satellites in it (Fig.2). It will produce greater frictional drag against the motion of the satellite. 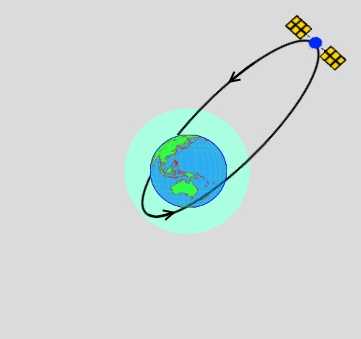 Fig.2  Intense solar activities cause the expansion of the earth's upper atmosphere (atmosphere exaggerated for ease of explanation.)

The drag would slow down the orbiting speed of the satellite. It will cause the satellite to de-orbit, decrease in altitude and eventually burn up in the atmosphere through its voyage back to the earth by gravitational force. Re-boosts in advance to maintain its orbit could extend the operational period of a satellite if it has enough fuel.