As the world's storage of oil, coal and natural gas decreases, more and more people support the use of nuclear energy. The number of nuclear power plants around the world is ever increasing. However, is the supply of nuclear energy really inexhaustible?

What is nuclear energy? 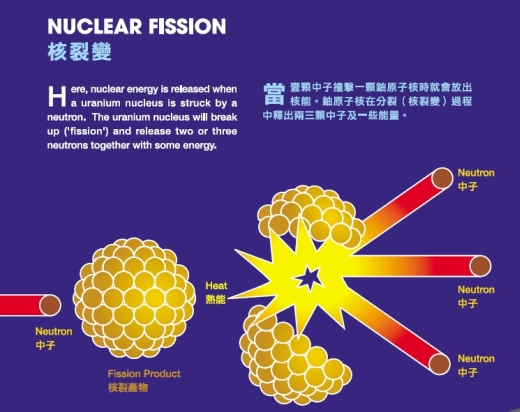 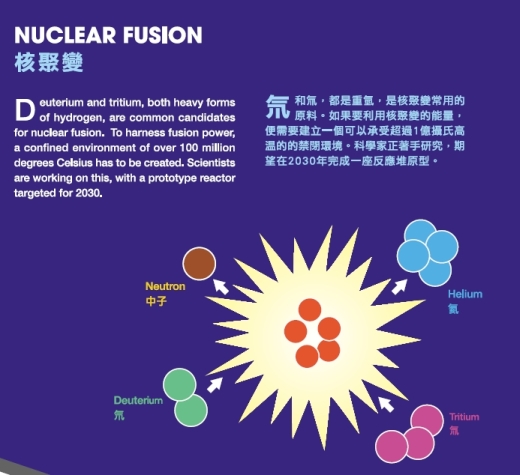 Nuclear fuel inside the reactor of a nuclear power plant undergoes nuclear fission and produces a large amount of energy. Through the water in the primary circuit, the energy is transferred from the reactor to the boiler (i.e. the steam generator in the diagram below) where steam is produced. The steam then passes through the secondary circuit and goes into the turbines to drive the generator which produces electricity.