Poisson Distribution of Radioactive Decay
Radioactive decay is a random process. The number of decays per second is called activity and is usually measured in Becquerel (Bq). Nonetheless, it is only an average quantity. The actual number of decays over a period of time is generally described by the Poisson distribution. For example, radiocaesium-137 with an activity of 1 Bq will undergo on average 10 decays in 10 seconds. However, the numbers of decays on different occasions occur with different probabilities (Figure 1). The numbers closer to the average value have higher chance of occurrence. On the other hand, the chance of occurrence decreases gradually for those numbers farther from the average value. 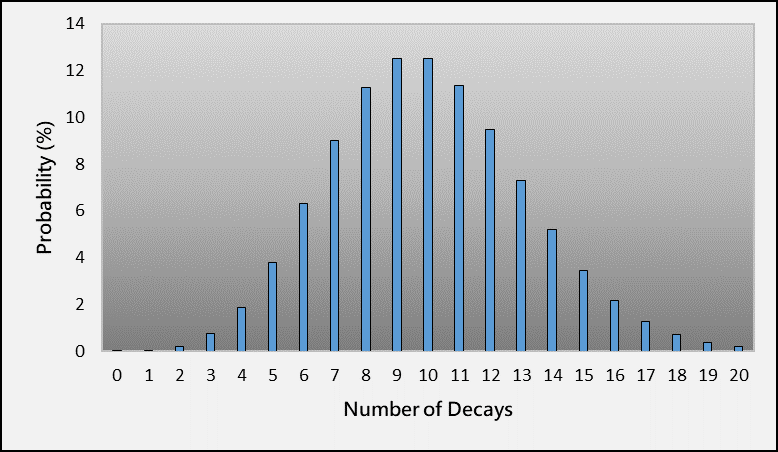 Figure 1   The probability distribution of the number of decays in 10 seconds for 1 Bq of caesium-137.

The characteristic of Poisson distribution introduces different degrees of uncertainty to radiological measurements. According to the distribution of Figure 1, 10 decays may be recorded in a measurement, but it is also likely to be other numbers. In such case, no matter how high the capability of the detector is, the measurement results are still subject to uncertainties. 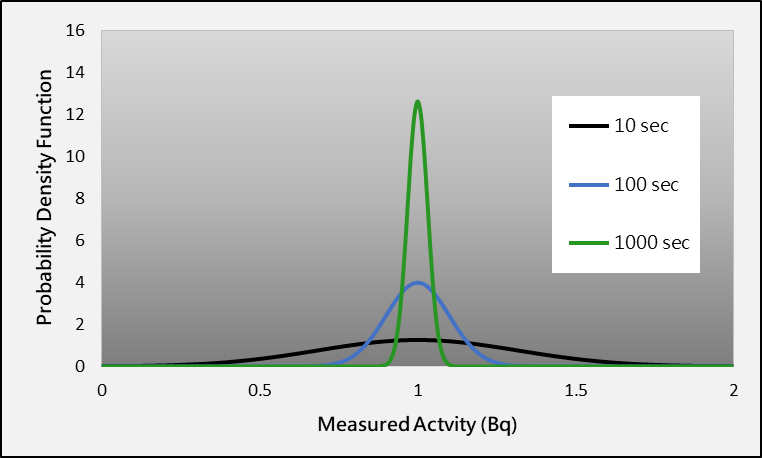 Figure 2  Effect of different measurement times on the distributions of measurement results (Note: A larger value of the probability density function represents a higher chance of occurrence of the measured activity in the corresponding region.).