Effect of Atmospheric Stability on the Dispersion of Radioactive Materials

Effect of Atmospheric Stability on the Dispersion of Radioactive Materials

When the radioactive materials associated with a nuclear accident are exposed to the air, some radioactive gases or particles will be carried downstream by the wind. The radioactive materials cannot be seen or smelt, but would behave in a way similar to a cloud of smoke dispersing into the air (known as “plume”), and depositing some of the particles on the ground. The extent and rate of dispersion of the plume in the air is related to atmospheric turbulence, which in turn depends on the stability of the atmosphere. When the atmosphere is unstable, turbulence is enhanced. If the atmosphere is stable, turbulence will be suppressed.

To classify atmospheric stability, the most widely used scheme is originated by Pasquill (1961) and modified by Turner (1967): the Pasquill-Turner (PT) scheme. This scheme categorises stability in terms of surface wind speeds, daytime insolation and nighttime cloudiness. Stability classes are denoted as A to G. Class A represents the most unstable condition, class D the neutral condition and class G the most stable one.

The atmospheric stability can also be defined by vertical temperature change in the atmosphere[1].

Figure 1. The spread of plume in the stability class B condition. 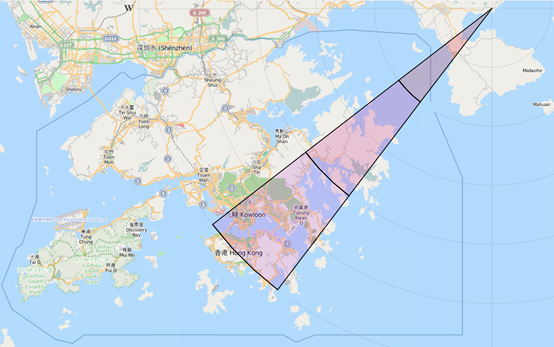 Figure 2. The spread of plume in the stability class E condition.