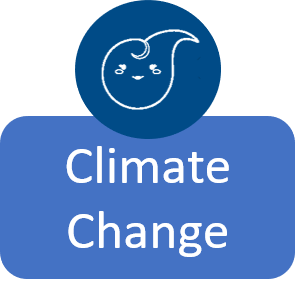 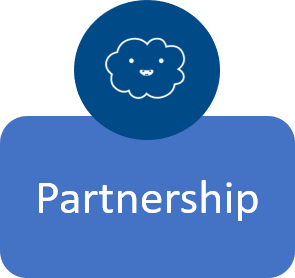 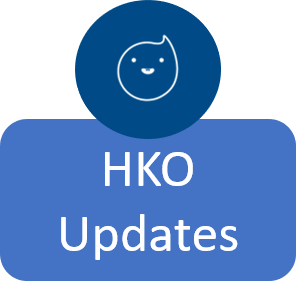 The “Science in the Public Service” (SIPS) Campaign coordinated by the Observatory has entered the 15th Anniversary. Fifteen government departments and Radio Television Hong Kong (RTHK) jointly produced a SIPS TV documentary series, with staff from the departments introducing ways the latest technologies are applied. (More……) The Observatory took over the work of Asian Aviation Meteorological Centre

From 25 October to 8 November 2021, the main centre of the Asian Aviation Meteorological Centre (AAMC) in Beijing was temporarily closed due to relocation. The Observatory, as the technical support centre, took over the work of the centre during the period. (More……)