In a press conference on 17 March to inform the public about the achievements and new developments of the Hong Kong Observatory, our Director Mr Lam Chiu Ying took the opportunity to pay tribute to the late Director Mr Gordon Bell. Mr Bell was the Director of the Observatory from 1965 to 1981, the longest serving Director since World War II. This year is the 25th anniversary of the passing away of Mr Bell. Mr Lam recalled nostalgically that Mr Bell had a broad range of interests, excelling in meteorology, radio and computers. He set the foundation for the modernization and computerization of the Observatory. Mr Bell surmounted a lot of obstacles to establish a dedicated data link between Hong Kong and the National Meteorological Centre in Beijing in 1975, setting a precedence for communication between the Hong Kong Government and Beijing.

Mr Bell planned to publish a book on tropical cyclones after his retirement. However, he passed away soon after his retirement before finishing the book. Having found photocopies of the unfinished manuscript of his book last year and with the agreement of Mrs Bell, the book "An Introduction to Typhoons - An Unfinished Manuscript" was published in electronic form under the "Historical Publication" series of the Observatory. The book is a historical reference as well as a remembrance of the revered predecessor of the Observatory. 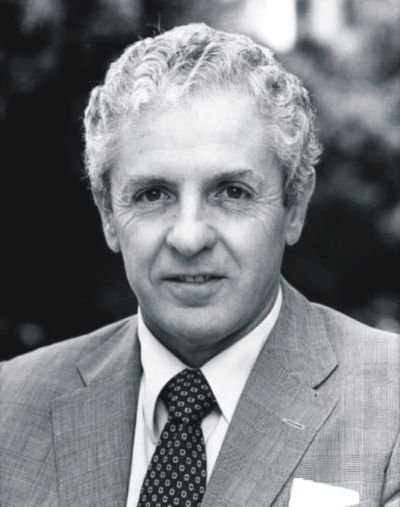