There is no way you could tell your future if you do not fully understand your current situation. This also applies to weather forecasting. To accurately predict the future weather, forecasters should clearly understand the present weather conditions, which are known by way of weather observations.

Cloud condition
The observer is required to record the amount of clouds, the types of clouds and the heights of different cloud layers.

Weather situation
Fog, rain and thunderstorms are examples of weather situation. Although the observations are mainly taken within the last 10 minutes of the hour, the observer needs to pay attention to the weather situation round the clock and records any significant change in weather (e.g. when the rain begins).

Visibility
Visual observation is still the main way for visibility reporting. The observer assesses the visibility by determining the longest distance at which certain objects (mountains or buildings) could still be seen. 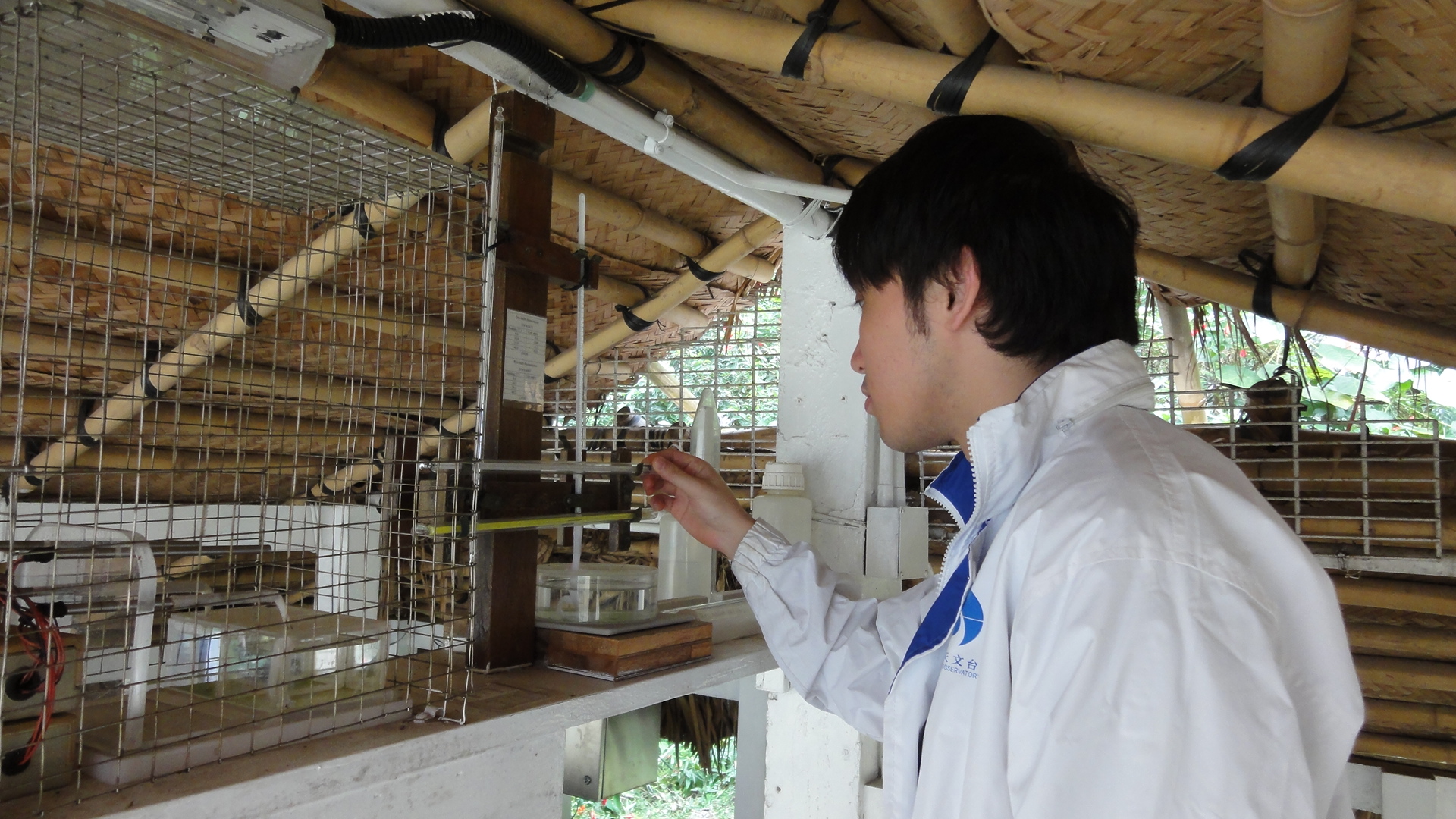 Wind
The wind measuring instrument contains a wind vane and an anemometer. The observer records the mean wind direction and speed, as well as the maximum gust, within the observation period.

Rainfall amount
With a specialized measuring cylinder, the observer obtains rainfall data by measuring the amount of rainwater collected in the rain-gauge. 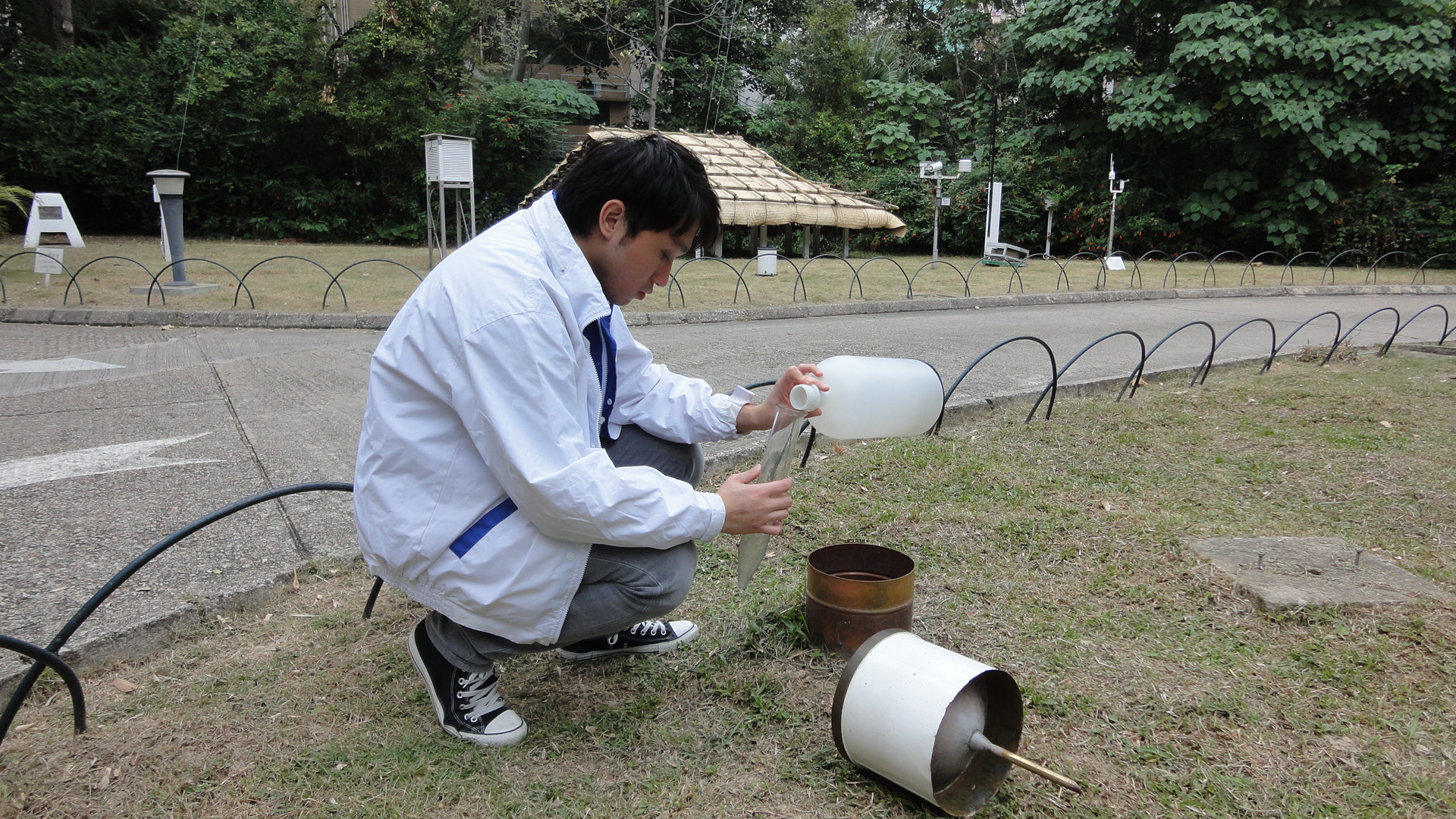 Figure 2:  An observer measures rainwater collected in the rain-gauge

Atmospheric pressure
The observer reads the station level pressure from the barometer and then computes the mean sea-level pressure using additional information, including station height and air temperature.

In Hong Kong, weather observation is made at the Hong Kong Observatorys Headquarters in Tsim Sha Tsui and the meteorological station inside the Hong Kong International Airport. In addition to these core measurements, grass minimum temperature and soil temperatures are also measured at the Headquarters. Moreover, sunshine duration, solar radiation, ultra-violent data and evaporation rate are recorded at the King's Park meteorological station. With the help of the North Point Fire Station officer, the Observatory also obtains sea surface temperature data for the Victoria Harbour daily.

Besides of surface observations, the Observatory also performs upper-air measurement. A radiosonde attached to a helium-filled weather balloon is launched at the King's Park meteorological station at least twice a day to collect upper-air meteorological data, including temperature, humidity, atmospheric pressure, wind direction and speed.

The data obtained from weather observations over the world help meteorologists to better appreciate the current state of the weather and to aid weather forecasting. Furthermore, the information gathered over the years is useful for developing a rich database for statistical analysis of climate and its change. To put it simple, weather observations play an important role in both short-term and long-term weather forecasting.