It is well known that boiling water using microwave oven could be dangerous. The threat actually involves a physical phenomenon called "superheating". Generally speaking, a substance undergoes a "phase change" from liquid state to gaseous state when it is heated to its boiling point. Taking water as an example, pure water boils at 100oC under standard atmospheric pressure. However, containers with smooth surface, such as a glass, and the relatively static heating environment inside a microwave oven are unfavourable for the formation of steam bubbles. Water is prevented from converting into steam even it is heated to or above its boiling point, thus delaying the boiling process. The water is then said to be in a "superheated" state. Sudden boiling could be triggered when the superheated water is perturbed, such as by adding sugar or stirring with a teaspoon. The abrupt expansion of steam bubbles could splash hot water causing scalding (Figure 1).

Figure 1   The danger of superheating water.

Conversely, in an environment lacking "condensation nuclei" which facilitate the solidification process, a liquid would be "supercooled" when its temperature drops below the freezing point without solidifying. Supercooled water actually occurs naturally in the atmosphere. Temperature decreases with height in the troposphere. Depending on latitude, temperature generally falls below 0oC at altitudes above 3 km to 5 km - the height of middle and high clouds. In lack of "condensation nuclei" such as suspended particulates or existing ice crystals to trigger freezing at such altitude, water droplets in "cold clouds" with temperatures below freezing point can exist in the form of supercooled water (Figure 2). Experiments even showed that supercooled water droplets suspended in air can remain in the liquid state at temperatures as low as -40oC! 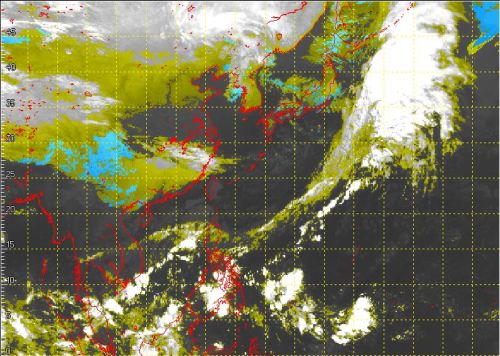