Why do breaking waves appear white?

Why do breaking waves appear white?

Water is colourless and transparent, but why does the foam on breaking waves appear white? 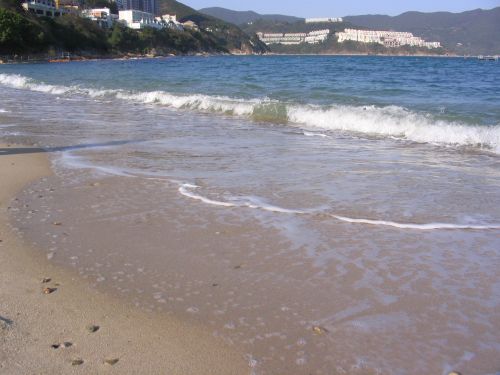 Is it because of the salt in seawater? No, foam also appears white in rivers (remember white water rafting?).

To explain the phenomenon, let us recall that sunlight is white (the sun emits visible light of all colours, which combine to give white light).

Foam consists of bubbles, which are very thin liquid films with air inside. Compared with a water droplet of the same size, a bubble absorbs much less light than the water droplet because it has so little matter. And the air inside the bubble is not a good absorber of light either. Hence, all things being equal, the light coming out from a bubble is brighter than that from water (which is just a large collection of water droplets), and appears white under the sun.

The same reasoning can be given to the foam on a carbonated drink or the head on beer. It explains why the foam is brighter than the liquid beneath it. 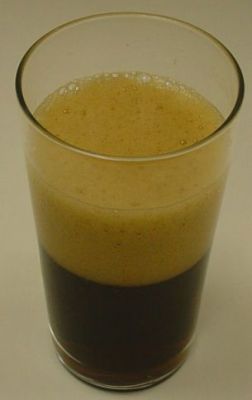