How does a candle burn?  Where does the wax go? 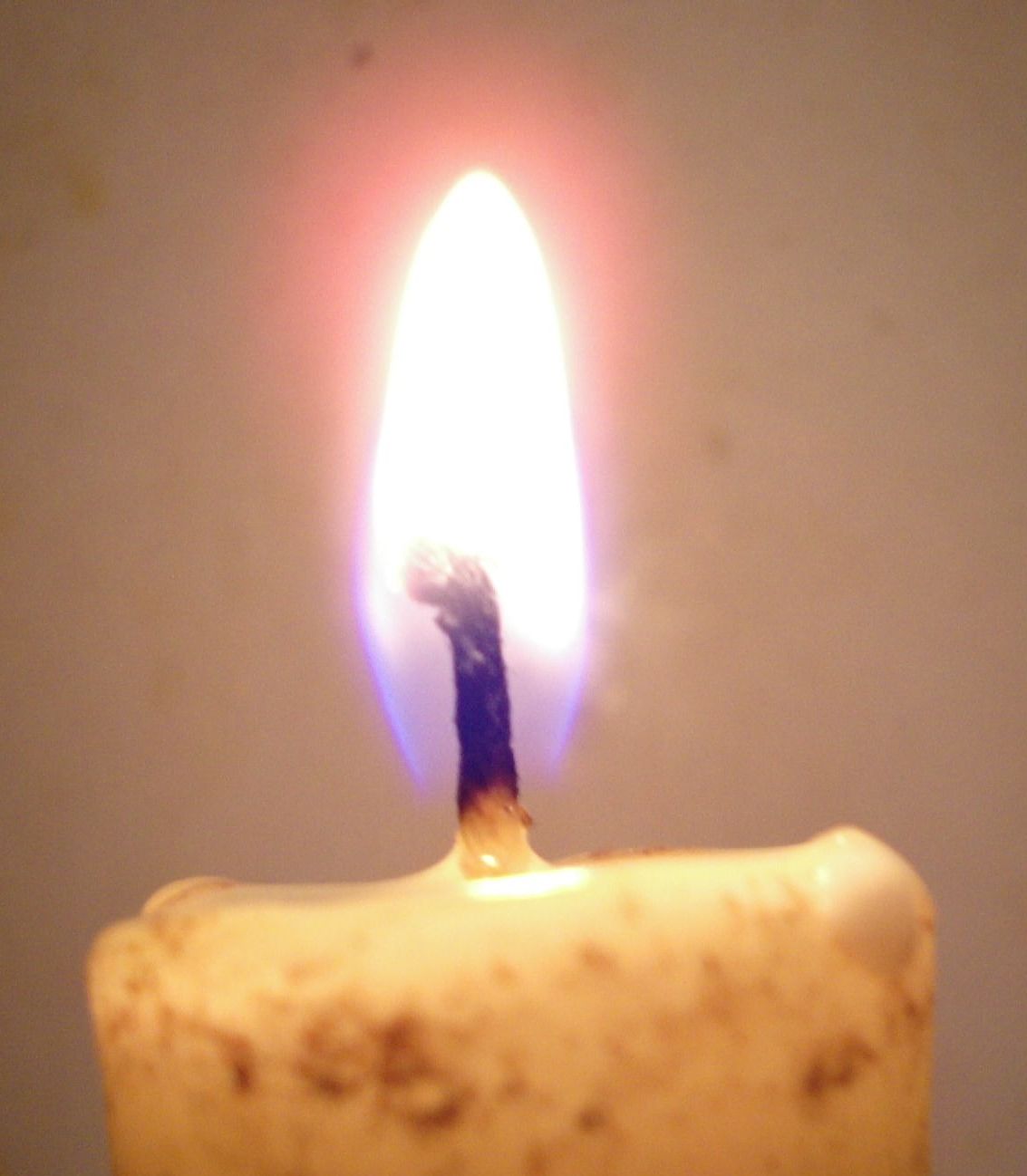 When a candle heats up, some of the wax melts.  The wick carries the melted wax up to a point where it vapourizes and starts combustion, i.e. the wax reacts with the oxygen in the air to form water vapour and carbon dioxide.  Heat is released during the combustion, and this keeps the melting and vapourizing going until all the wax runs out.

Can a candle burn without a wick?

When a candle burns, the melted wax is carried by capillary action up the wick.  The same mechanism works in plants, where water is carried up from the root to other parts of the plant.

A puddle of melted wax that is left on the table will not burn.  So will a block of wax.  This is because there is not enough oxygen in contact with the wax.  Only vapourized wax has sufficient amount of oxygen in the surroundings to keep the combustion going.

It all depends on how much oxygen is around.  Lots of oxygen makes blue flames, while limited oxygen produces yellow flames.

The amount of oxygen that is available for candlelight is still not sufficient to give complete combustion, i.e. for all the wax to become water vapour and carbon dioxide.  Under the heat, some of the wax (paraffin) breaks down into tiny particles of carbon, which is called soot.  These particles are heated up under the high temperature and glow with a bright yellow light.  This makes candlelight yellow.  On their way up the flame, most of the particles find enough oxygen to burn themselves out.

Some of the carbon particles, i.e. soot, do remain, however.  You can catch them by putting a knife or spoon in the flame for a few seconds.  The blade will collect a black coating of carbon the same material you find on the inside of a chimney.  Soot is a source of pollution, and is commonly found in poorly maintained vehicles and from coal-burning homes and industries.

All in all, there is too much fuel and too little oxygen going on in candlelight.  This makes the combustion far from an efficient process. 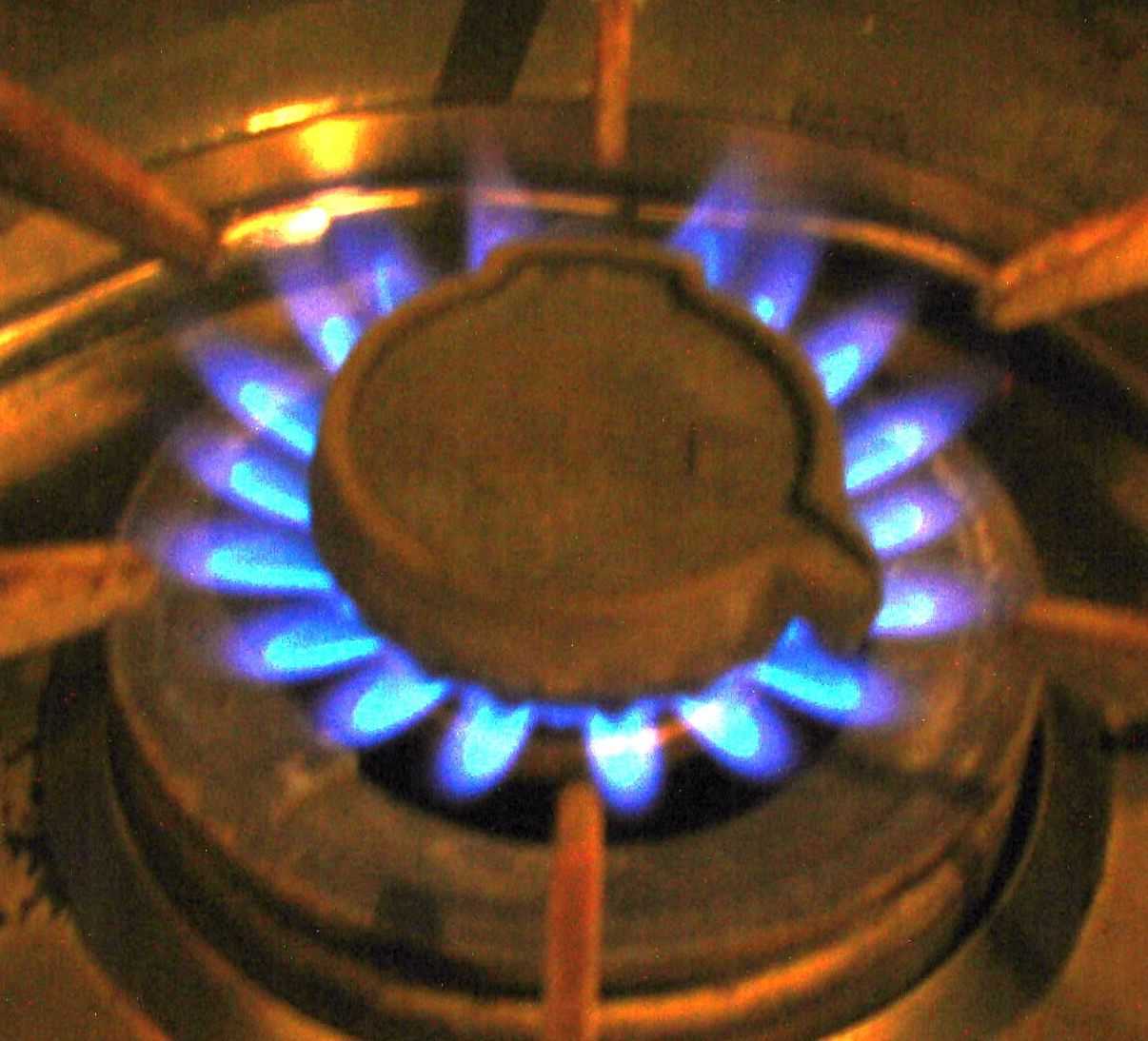 In contrast, a gas-grill flame is more efficient.  It uses gaseous fuel, i.e. no vapourizing is required.  The burning is almost complete and the flame is much hotter than candlelight and can reach several hundred degrees Celsius.  The fuel molecules emit blue and green light when hot.  The human eye is more sensitive to blue light, hence we perceive a blue flame.

For even more efficient combustion, people use pure oxygen.  After all, air is only about 20% oxygen.  Using pure oxygen and acetylene gas, a welders torch reaches over 3 000 degrees Celsius.