Kenting, a tourist spot in southern tip of Taiwan, becomes widely-recognized in Hong Kong due to the movie "Cape No. 7". While people visit Kenting, most of them will also choose to visit Hengchen, one of the filming sites. Kenting is a forest recreation area where one can explore from geological, biological, and meteorological perspectives.

One of the famous spots in Kenting is "Fengchueisha", which means "wind-blown sand" (Fig.1). "Fengchueisha" is a basin at the eastern coast of the Kenting Forest Recreation Area. It is a limestone desert-like area created by nature, using coral reef as an ingredient, as well as water and wind as weathering tools. Its history can be traced back to millions of years ago. The whole process originated from the collision of the Eurasian Plate and the Philippine Plate at about 14 million years ago. After a sequence of tectonic activities, proto-Taiwan was formed in the mid-Pliocene, i.e. 3 million years ago. The deep sea environment was altered into a shallow sea environment by the uplifting movement and deposition of sediments. The shallow sea environment enhanced the growth of coral and the formation of coral reef. In the early Pleistocene, about 1 million years ago, there was rapid uplift of Taiwan, leading to the formation of the Central Mountain Range, the Longitudinal Valley, and the Coastal Range. Coral reef/limestone in Kenting was uplifted and exposed, forming a coastal terrace. Weathering of exposed limestone above sea level forms the sand and the process continues until today.

In summer, rain erodes the exposed limestone and transports the sand towards the sea, which forms a "sand river". When the sand falls from the edge of the terrace, a "sand fall" is formed.  Meanwhile, the sand also accumulates on both sides of the river. Northeast monsoon prevails in the winter. The sand deposited near the coast and the riverside is brought upslope towards inland area by intense northeasterly winds. Geological processes, i.e. weathering and transportation by water and wind, remain non-stop the year around, bringing sand back and forth and producing more sand. This dramatic landscape is expected to sustain in the future by itself.

In recent years, Fengchueisha becomes less remarkable due to the reduction of sand. Some claim that the construction of a highway and windbreaks has greatly weakened the wind and thus the weathering has been suppressed (Wang, 2009). The original paths of the sand transport are said to be intercepted. Vegetation is also seen to expand its territory, which stops the sand movement further (Wang, 2009). If the situation goes on, Fengchueisha may only be found in our memory. 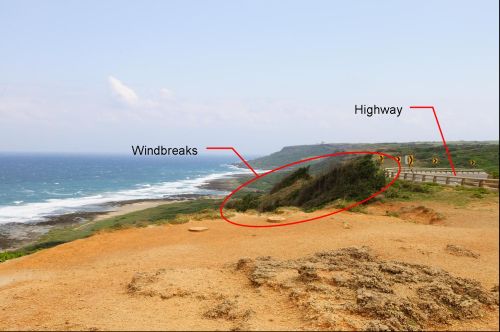 Fig.1  A picture of "Fengchueisha" (Photo: Courtesy of the author's friend).