Disturbance behind Tranquillity
Air in the atmosphere is constantly in motion and causes different phenomena. For example, clashes of two different air masses may trigger heavy downpour; winds over the ocean may roll up layers of waves. When a layer of stable air flows across a mountain range, the upwind side may be smooth, the downwind side on the other hand may be quite choppy. As air flows over the mountain, it will be deflected, forming a fluctuating airflow that rises and sinks called mountain wave. Mountain wave can propagate beyond the height of the mountain, and may sometimes reach the stratosphere. If a jet stream happens to occur near the mountain ranges, more intense mountain waves may result.

Master of hiding
Mountain wave is a master of hiding its whereabout. Although invisible, the wave can be felt when an aircraft flies over the mountain. Depending on the shape and height of the mountain as well as how wind changes with height, mountain waves can take different form. On the upwind side, smooth rising airflow can help an aircraft to gain height. However, on the downwind side, due to the variations in vertical wind speed at different locations of the wave, the aircraft could be lifted and then sunk for hundreds of metres. If the vertical wind change is significant, it might form eddies causing severe turbulence to an aircraft. In serious cases, they might even damage the wings or engine of the plane, bringing danger to the flight.

Under certain weather conditions, mountain waves will drop some clues and can be visible to pilots. Lenticular clouds or a rotor clouds can appear downwind in the sky meaning that downdraft and turbulence are strong. Pilots should avoid flying into these clouds which are signs of mountain waves in the area. 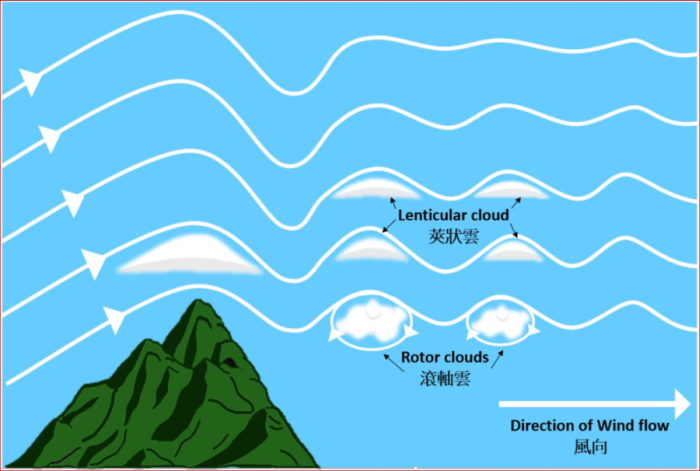 Figure 1   The development of the air flows and clouds associated with mountain waves. 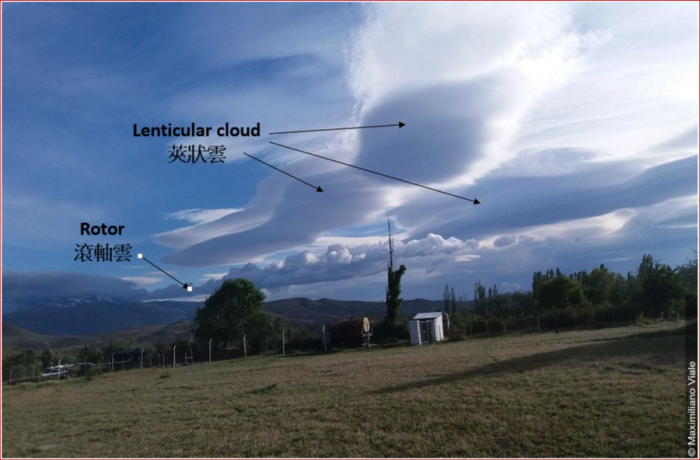 Figure 2   This picture shows orographic clouds including lenticular clouds and rotor clouds in the lee of the Andes mountains.
(Photo by: © Maximiliano Viale from International Cloud Atlas).

Forecasting Mountain Wave
Forecasting small scale mountain wave is not easy. Forecasters should have a good knowledge of the topography and climate of the region as well as a good appreciation of the current weather conditions, the necessary forecasting tools and pilot reports to identify potential areas of severe mountain wave. When necessary forecaster would issue advisory of Significant Meteorological Information (SIGMET) to alert pilots from flying through the concerning area. 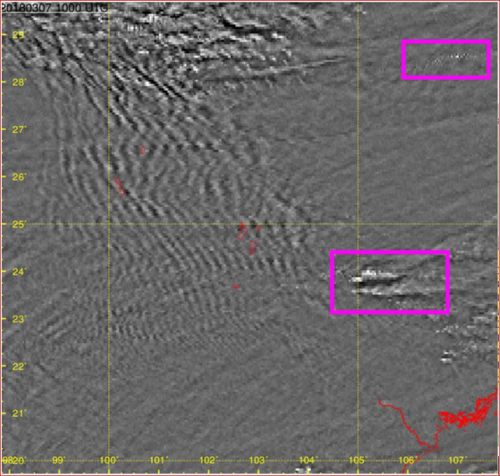 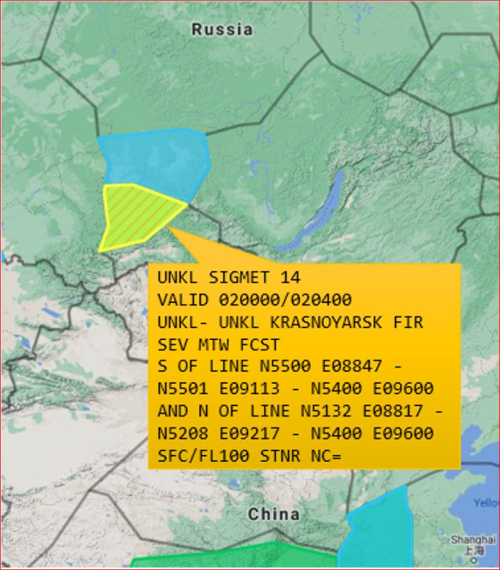