Why is February shorter than other months?

Why is February shorter than other months?

Do you know why February only has 28 or 29 days, less than other months?

In the 8th century BCE in the ancient Rome, the Roman calendar only comprised 10 months in 1 year, corresponding to the current months from March to December. Each month consisted of either 30 or 31 days, with a total of 304 days in 1 year (Figure 1). The Latin names of the last 4 months, (i.e. September, October, November and December, which are still being used nowadays), indeed had the meanings of "seventh", "eighth", "ninth" and "tenth" in Latin respectively. The harsh winter following December was not included in the calendar in that era. 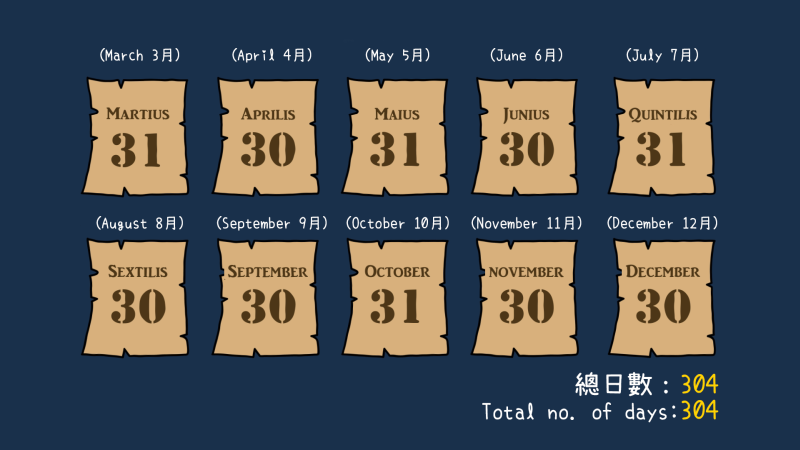 Figure 1. The months and the number of days in each month in the ancient Roman calendar in the 8th century BCE.

As time evolves, King Numa Pompilius later proposed to reform the calendar. As it was believed that even numbers were "unlucky" in ancient Rome, Numa Pompilius deducted 1 day from each of the months with 30 days, leaving them with only 29 days each. This led to a total of 298 days in the 10 months. Meanwhile, the harsh winter, which were not accounted previously, were also included in the reformed calendar. The length of a year was set to 355 days, based on the fact that there are roughly 12 lunar cycles (about 354 days in total) in a year while adding an extra day to avoid having an even number. The additional 57 days required were allocated to "Januarius" (currently known as January) and "Februarius" (currently known as February), which were the last two months of a year at that time (Figure 2). As "Februarius" was the month for "purification" in ancient Rome for execution of prisoners, purification and atonement, the ancient Romans could "tolerate" having an even number of days for the month. This also made February the month with the least number of days in a year. 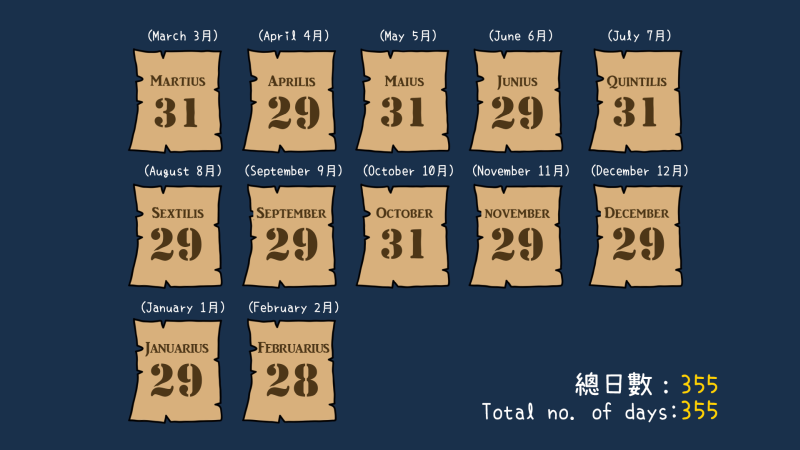 Figure 2. The months and the number of days in each month in the calendar after the reform by King Numa Pompilius.

However, the time required for the Earth to revolve around the Sun once is approximately 365.25 days. After the above calendar had been used for a long time, the difference between the months and their corresponding seasons became larger and larger, causing confusions. In 46 BCE, Julius Caesar decided to reform the calendar by adding 10 days to various months, making the total number of days in a year to 365. Besides, he added a leap day to February every four years, just like the year 2020. This is known as the Julian Calendar (Figure 3). 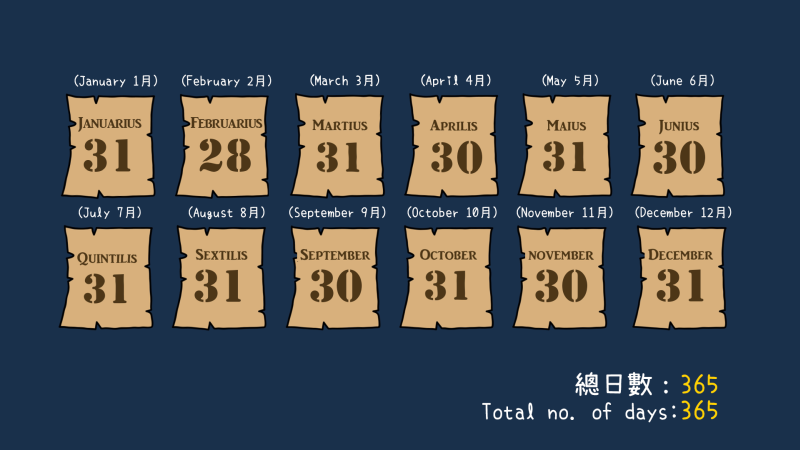 Figure 3. The months and the number of days in each month in Julian Calendar for a common year, while February in a leap year would have 29 days.

Nevertheless, "a leap day every four years" would lead to another problem. The time required for the Earth to revolve around the Sun once (or more precisely, the time between the two vernal equinoxes, or a "tropical year") is not exactly 365.25 days, but is a bit shorter at 365.2422 days. Having a leap day every four years would lead to around 3 extra days every 400 years. In this connection, Pope Gregory XIII revised the Julian calendar in 1582 and adopted a different rule for leap year, by omitting the leap day in century years that are divisible by 100, but not by 400 (e.g. 1700, 1800, 1900, 2100, 2200, 2300, …). This would reduce three leap years every 400 years, making the average duration of a year 365.2425 days, closer to the 365.2422 days in a tropical year. This is known as the Gregorian Calendar which is widely used nowadays.