Compiling the official calendar has a long history in China. Though the names were different, the functions of the authoritative organizations for compiling the calendar were more or less the same in different dynasties: "Taishiling" in the Qin and Han Dynasties, "Taishijian" in the Sui Dynasty, "Taishiju / Sitiantai" in the Tang Dynasty, "Sitianjian" in the Song Dynasty, "Taishiyuan" in the Yuan Dynasty, and the most commonly known "Qintianjian"[1] in the Ming and Qing Dynasties. Johann Adam Schall von Bell, a German Jesuit, was one of the most famous officers in charge of the Qintianjian in the Qing Dynasty. He conducted a major reform of the calendar used in the Qing Dynasty that provided a solid foundation (Figure 1) for the compilation of the Agricultural Calendar thereafter. 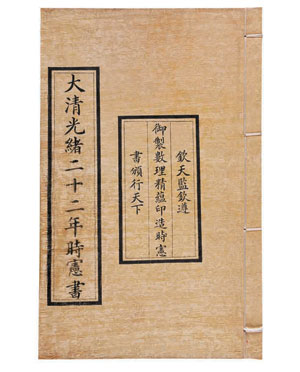 Figure 1   The Official Calendar in the 22nd year of Guangxu Emperor of the Qing Dynasty (Source: Sina website) 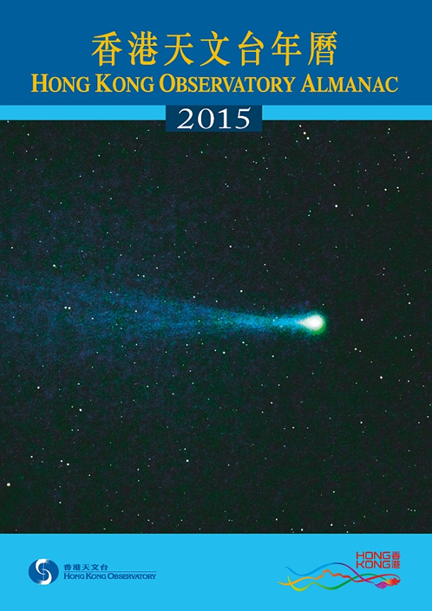