Permafrost is any ground that stays frozen year-round. In some areas, permafrost exists for thousands of years. The Arctic is a big climate-sensitive carbon pool on Earth where the carbon storage is twice of that in the current atmosphere. As the permafrost thaws, organic matter decomposes and releases greenhouse gases, such as carbon dioxide and methane into the atmosphere. This causes a positive feedback that accelerates global warming.

According to the Sixth Assessment Report published by the Intergovernmental Panel on Climate Change in 2021, greenhouse gases equivalent to 14-175 billion tonnes of carbon dioxide can be released from the permafrost per 1°C increase in global temperature. Comparing to about 40 billion tonnes of carbon dioxide emitted by human activities in 2019, emissions released by the permafrost should not be taken lightly. Fortunately, computer model simulations as of today do not reveal any tipping points of runaway global warming caused by permafrost thawing. However, emissions released by permafrost would continue to increase with climate warming and such trend could last hundreds of years.

According to Emissions Gap Report 2021 published by the United Nations, even if the unconditional emissions reduction pledges of countries worldwide are implemented, there is only 66% chance to limit global warming (relative to pre-industrial levels) to 2.7℃ by the end of the century, and 90% chance to limit warming to 3.3℃ only. The possible outcome of global warming by the end of this century is far above the 2℃ or 1.5℃ temperature targets in the Paris Agreement. To achieve the climate goals of the Paris Agreement, global effort to reduce emissions must be increased significantly. 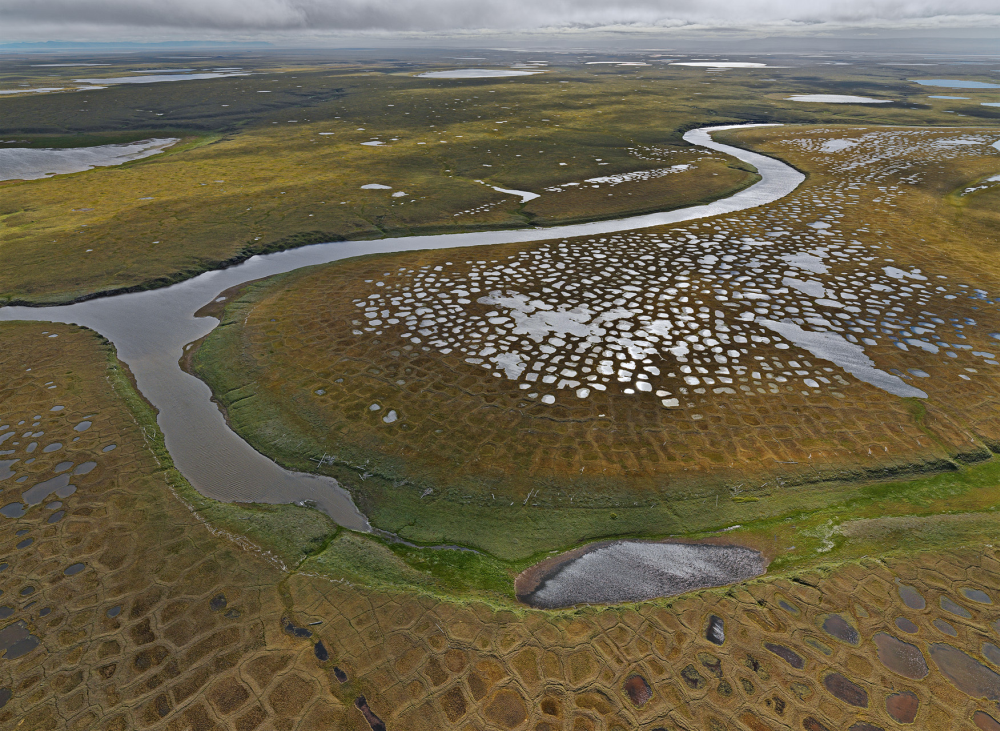