At the time of establishment of the Hong Kong Observatory in 1883, the time service was one of its three historical missions[1] . In that era, staff of the Observatory operated transit instrument (Figure 1) to determine the local time based on astronomical observations, and reported the time to mariners and local residents by lowering a time ball (Figure 2). Although time services nowadays in Hong Kong no longer rely on astronomical observations, the close relationship between astronomy and time services persists to date - both are still fundamental duties that the Observatory shoulders.

In preparation of the first ever "location shooting", besides buying the instruments needed, colleagues also collected relevant information, sought advice from the experienced, and rehearsed on the rooftop of the Observatory's Headquarters several times to identify the optimal filter and settings of aperture and shutter etc. The night before the event, colleagues arrived at the Observatory before midnight for preparation, then proceeded to Cape D'Aguilar in the middle of the night. After arrival, the work to establish a mobile astronomical observatory commenced immediately. As soon as the astronomical instruments and network equipment were assembled, final tests were conducted to ensure smooth operations. Although the annular solar eclipse could not be recorded due to cloud coverage, magnificent photos were captured during the Transit of Venus (see extended reading), which brought the team into euphoria. Having to endure strong winds blowing into faces during the annular solar eclipse and the fierce sunshine during the transit of Venus, our colleagues worked hard without a murmur, reflecting their professionalism. (Figure 3 & 4)

Be it an astronomical observation or a transition through the leap second, successful operations depend heavily on seamless co-operation between colleagues. Extraordinary teamwork was displayed in the astronomical and time service operations during the past few months. We wish the team spirit would continue and further contribute towards the promotion of astronomy and the development of time services.

[1] There other two being meteorological and geomagnetic observations.

- On the abolishment of leap seconds (Observatory's Blog)
http://www.hko.gov.hk/blog/en/archives/00000119.htm 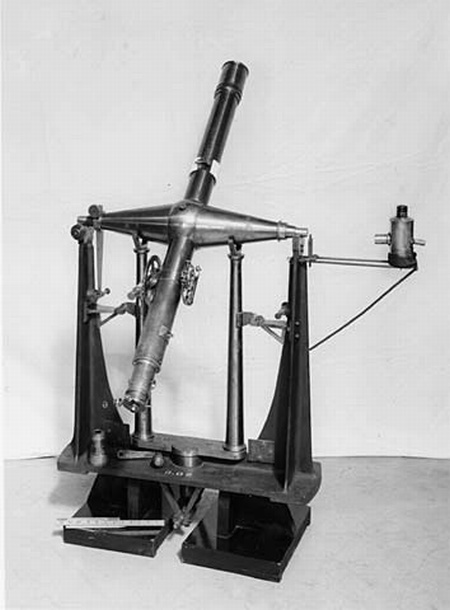 Figure 1Similar type of Transit Circle used by the Observatory for determining
time with astronomical observations in the 19th century. 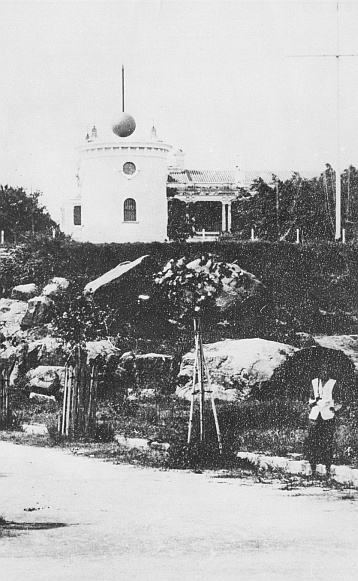 Figure 2The Time Ball Tower in use from 1 January 1885 to 1907, which still stands in "1881 Heritage",
the former Marine Police Headquarters at the junction of Canton Road and Salisbury Road. 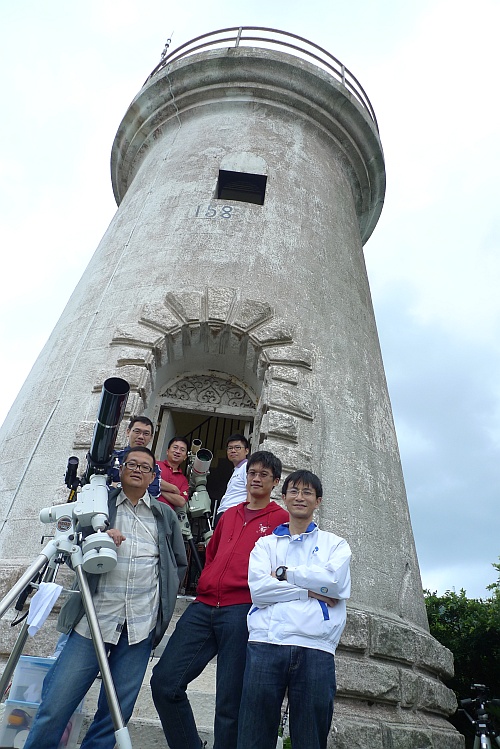 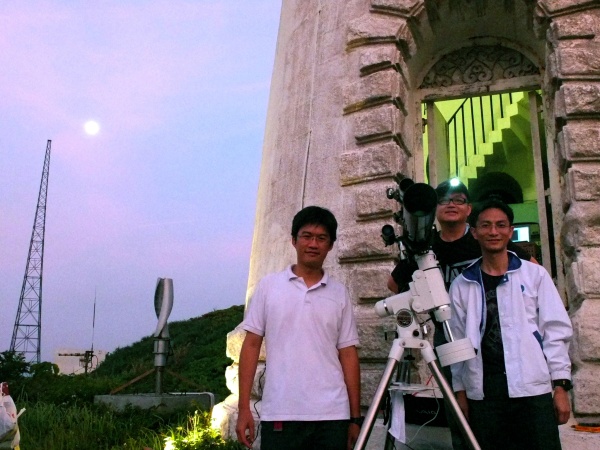 Figure 4Colleagues of the Observatory shooting the Transit of Venus in front of the Cape D'Aguilar Lighthouse
early in the morning on June 6. The light spot in the sky was the moon. 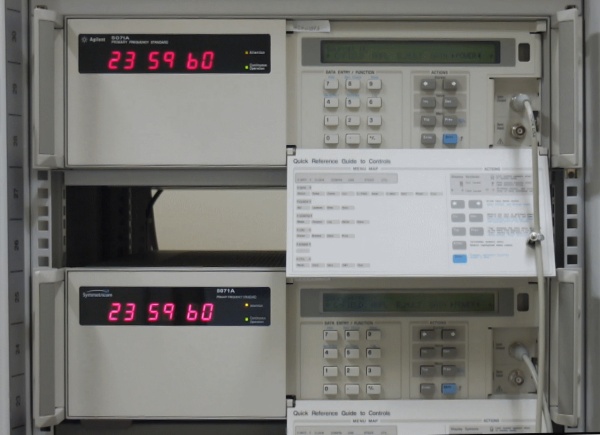 Figure 5The caesium beam atomic clocks of the Observatory correctly handled the leap second. The time
displayed on the atomic clocks is Coordinated Universal Time (UTC). Hong Kong Time is
eight hours ahead of UTC. Normally, 00:00:00 follows 23:59:59 immediately. When a leap
second is inserted, 23:59:60 succeeds 23:59:59, followed by 00:00:00. 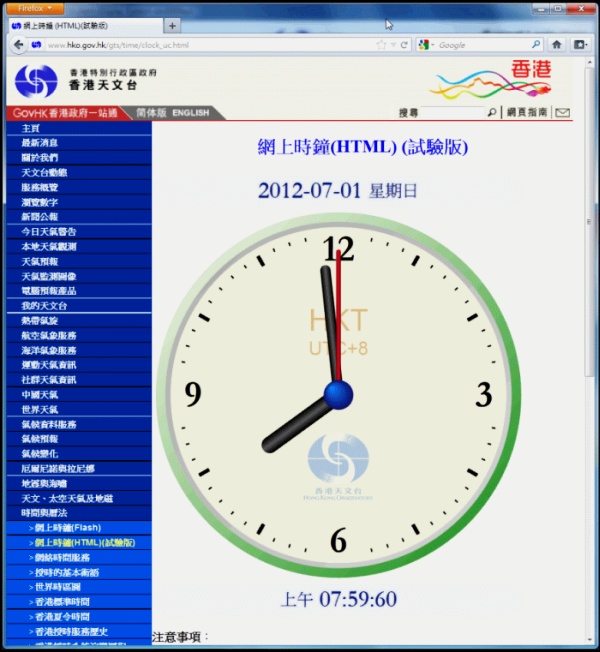 Figure 6The web clock of the Observatory successfully displayed the leap second as 07:59:60.