Since Mangkhut has formed in the Northwest Pacific region on 7 September 2018, staff of Hong Kong Observatory began to monitor its development closely as computer models predicted a scenario of it to directly affect Hong Kong. Considering Mangkhut might slam Hong Kong in a close range, regular weather assessments were provided to the AAHK, government departments and airlines since 12 September.

As Mangkhut might paralysze local transport, AMO staff on duty of 16 September all standby at AMO the night before to ensure continuous operations. Winds increased rapidly at the airport in the morning of 16 September and necessitated the issuance of the Hurricane Signal No.10 which lasted for 10 hours. At Chek Lap Kok that day, mean wind speed and gust as high as 61 knots and 84 knots were reported respectively, surpassing the record set by Super Typhoon Hato in 2017. Barometer reading plunged around the same time and the QNH of 974 hPa recorded became the all-time low at the airport since it opened in 1998.

Thanked to close cooperation among all parties in the airport community, damage to the airport was minimized and air traffic could restore to normal within a short period afterwards. Although some AMO colleagues stayed over 24 hours at Chek Lap Kok to ensure continuous update of weather information round-the-clock, they all considered it worthwhile contributing to the safe airport operations. 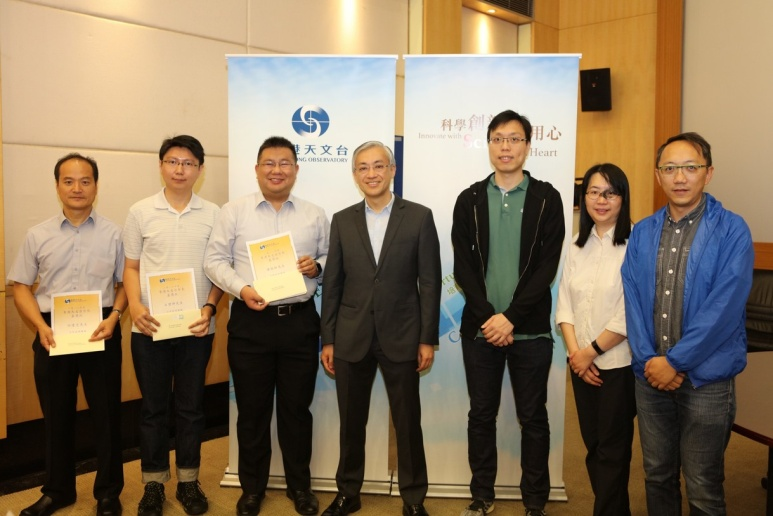