The Hong Kong Observatory hosted the Sixth Meeting of the World Meteorological Organization (WMO) Commission for Basic System (CBS) Task Team on Aviation XML (TT-AvXML) from 13 to 15 October 2017. The 3-day meeting was attended by members of the task team and interested meteorological and information technology experts around the world including Finland, Germany, Hong Kong, China, Morocco, National Center for Atmospheric Research (NOAA), the United Kingdom and the United States. The task team discussed the design of the upcoming IWXXM version 3 which addressed the requirements of Amendment 78 to ICAO Annex 3. IWXXM 3 was targeted to be released in the latter part of 2018. 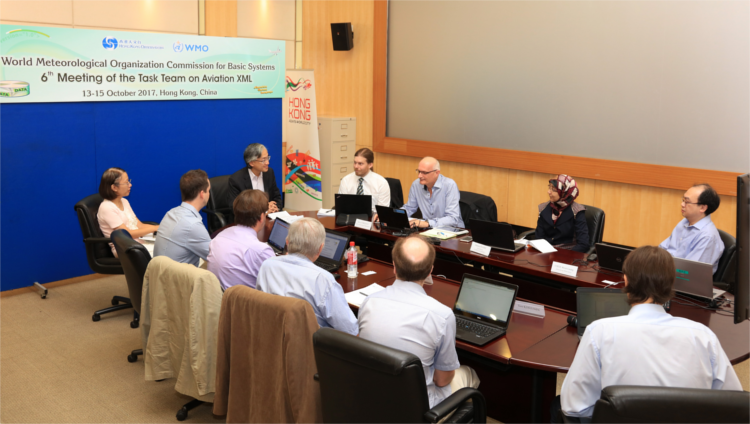 Figure 2: Mr. C.M. Shun delivering a welcome speech to the participants of the meeting