At the last issue, we reported the implementation of the dropsonde launching system in collaboration with the Government Flying Service (GFS). The first mission was carried out for Typhoon Megi on 27 Sep 2016. In total, 4 missions were carried out in the last typhoon season (Figure 1 and Figure 2). The “sonde”, which carries GPS-enabled meteorological sensors, is dropped from GFS’s new fixed-wing aircraft to measure various meteorological parameters including pressure, temperature, humidity etc. as it descends, providing valuable information on the 3-dimensional structure of the tropical cyclones since the US Air Force suspended the operation of reconnaissance flights over the western North Pacific in 1987.

Figure 1: Distribution of winds, temperature and humidity sampled near the centre of TC Aere during the Observatory’s dropsonde mission on 7 Oct 2016. 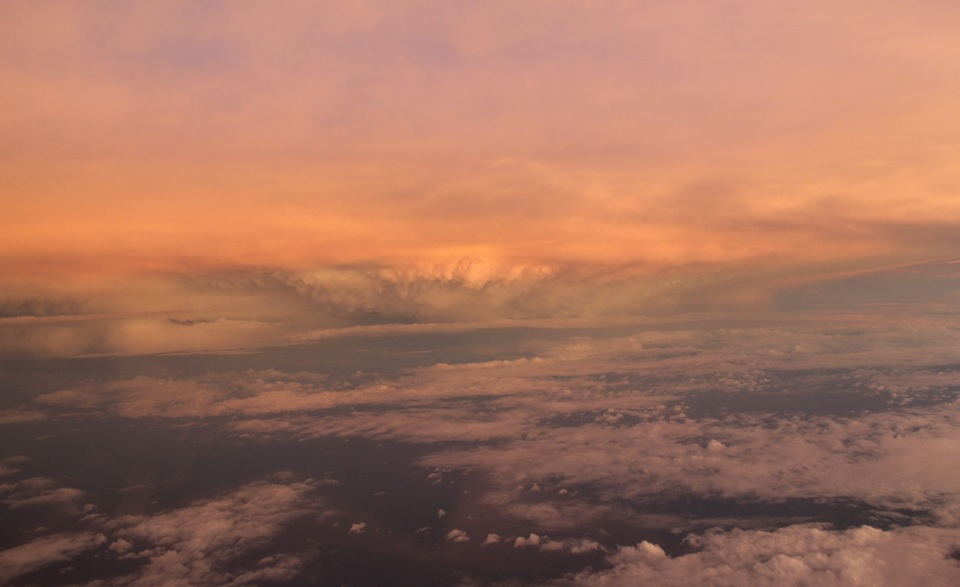 Figure 2: Photo taken on board the GFS Challenger aircraft during the dropsonde mission for TC Aere on 6 Oct 2016.