The use "polygon" to define the warning area in thunderstorm SIGMET was adopted by the Airport Meteorology Office as the preferred method starting last April as this coding method can describe the convective area more precisely when compared with other syntax like "sector" or "segment". The use of polygon will also facilitate the graphical presentation of SIGMET in EFB and future transition to extensible markup language (XML)/geography markup language (GML).

Under the "polygon" representation, the thunderstorm storm area will be enclosed by at most 7 geographic points identified by latitude and longitude. 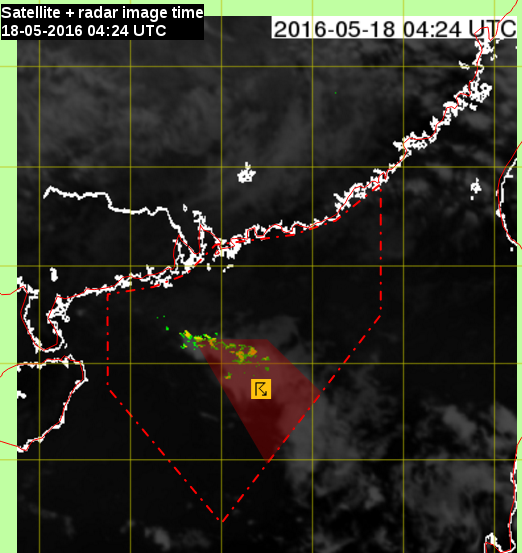 Figure 2: The corresponding graphical SIGMET for the sample in figure 1.