The Aviation Research Demonstration Project (AvRDP) Kick-off Meeting was held successfully from 24-25 June at Shanghai. The purpose of the AvRDP under WMO is to demonstrate the capability of nowcasting and mesoscale modelling techniques in support of the development of the next generation aviation initiative, namely, the Aviation System Block Upgrade (ASBU).

A total of six airports over different parts of the world so far would participate in the project to provide comprehensive weather and air traffic data for a period of severe weather (called Intense Operation Period). HKIA is one of the participating airports and has been collecting data since May 2015. More details of the project can be found on its official website (http://avrdp.hko.gov.hk). 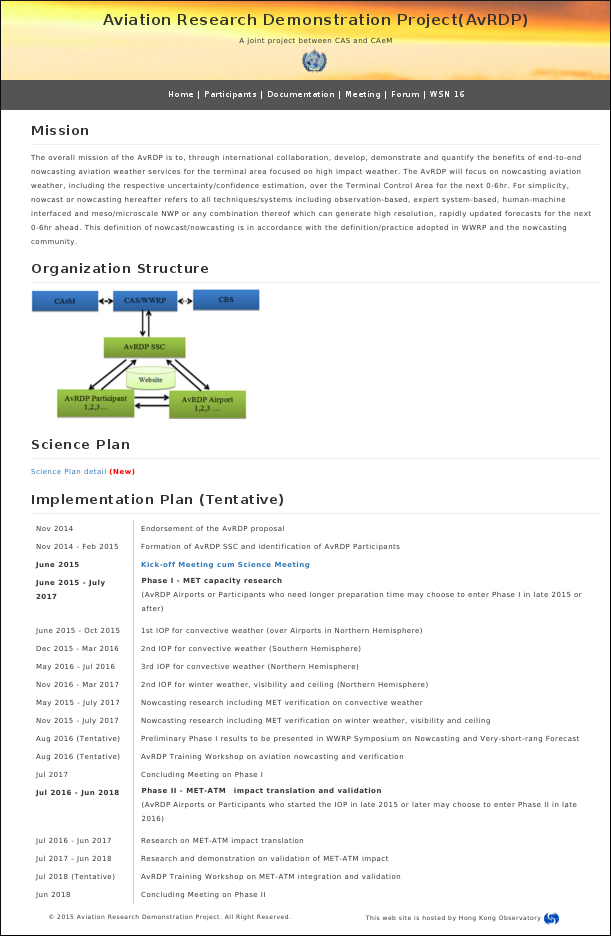 Figure 1: The official website of the AvRDP (http://avrdp.hko.gov.hk) was launched in July 2015.