There were also hail reports in many parts of the territory (Figure 2). Most of them reported hail with a size of about 20 to 30 millimetres. According to past records, hailstones with size of up to about 100 millimetres were reported in Hong Kong on 19 March 1981.

The aforementioned trough of low pressure over the coast of Guangdong is expected to linger around for a couple of days and the weather will remain unsettled in the region.

Table 1The 5 highest daily rainfall in March recorded at the Observatory's Headquarter
(since 1884, excluding 1940 -1946) 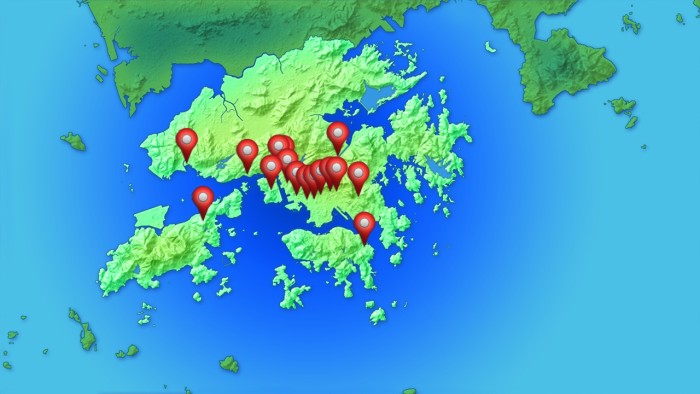 Figure 2: There were hail reports in many parts in Hong Kong.