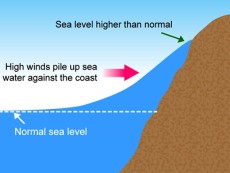 Figure 1Rise of sea water due to the storm's strong winds 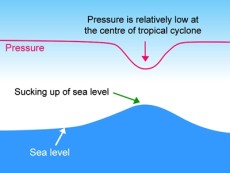 Figure 2Rise of sea water due to the storm's low pressure 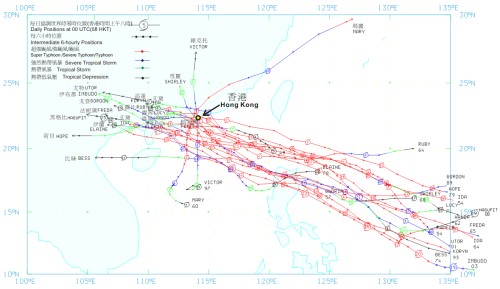 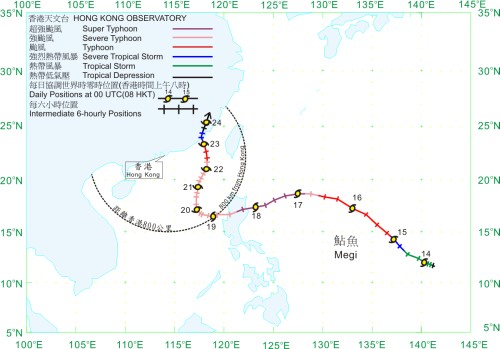 
As a matter of fact, the northeast monsoon had caused minor flooding in the past. The low-lying areas at Sheung Wan in western Hong Kong were once vulnerable spots when in winter time, the strong northeast monsoon combined with a high tide pushed the water up. The problem has largely disappeared after improvement in the infrastructure.